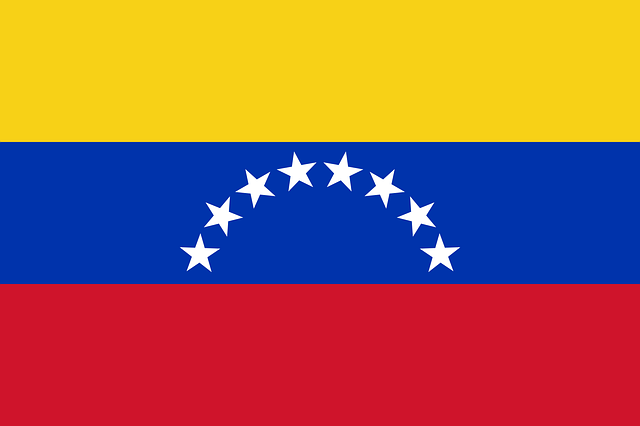 The Bolivarian Republic of Venezuela is a Spanish speaking nation at the northern coast of South America.

Currently it’s a very urbanized federal presidential republic (in theory at least, in practice this has watered down a lot).

It consists of a continental landmass and several Caribbean islands, giving it a coastline of 2800 kilometers.

There are many mountains, waterfalls, extensive plains, rivers, deserts and lakes.

As you can imagine, this gives it a varied climate, with 4 horizontal temperature zones.

Venezuela is one of the few megadiverse countries, but is really screwing that up due to deforestation and pollution.

Venezuela borders Colombia (of which it used to be a part), Brazil, Trinidad and Tobago and Guyana.

As is common in Latin America, this country is a former colony of Spain, until it gained independence in 1811.

After this move, as usual, its history has been very turbulent, marked by unrest and military dictatorships.

Since 1958 an era of several democratic governments started, and things were looking up, with economic and general prosperity.

This of course didn’t last, and since the discovery of one of the world’s largest known oil reserves, corruption has run rampant, and in the ‘80s and ‘90s Venezuela saw major crises and social unrest, coups and an impeachment.

The situation went up and down, and since 2013 it has been in another nationwide crisis.

Poor policies led to the collapse of its entire economy, it currently has record hyperinflation (in 2016 consumer prices increased 800% and the economy declined by nearly 20%), shortages of basic goods, unemployment, poverty, disease, severe crime and massive corruption.

As if an economic depression and massive inflation weren’t enough, Venezuela is also very dangerous, with roughly 3 murders per hour.

The capital of Caracas has one of the highest homicide rates in the world, at a staggering 122 per 100.000 citizens.

It has mostly friendly (or at least not overtly hostile) relations with the other Latin American and Western Nations, but not with the US.

However, while it is technically a part of Mercosur, Venezuela is currently suspended, for obvious reasons.

Requirements for moving to Venezuela

If you want to move to Venezuela, you’ll need two things: a location independent income (which comes from other countries), and balls of steel.

The former is needed because you need to be able to earn money outside of the Venezuelan economy (which is really horrible) and the latter because you will almost certainly be faced with some sort of crime, shortage of necessities, or other random shitty situations.

If you’re an American, you’ll need to get a visa beforehand.

Other Westerners aren’t required to do so for a stay up to 90 days, after which it can be extended.

You can get permanent residence relatively easily, the same goes for citizenship.

What is the cost of living in Venezuela?

The cost of living in Venezuela is, as expected, pretty damn low.

According to current numbers, earning around $1000 a month is sufficient to live there, but I would suggest you really aim for more money – to hire a bodyguard, get a secure apartment in a gated community, your own private driver, and so on.

Benefits of living in Venezuela 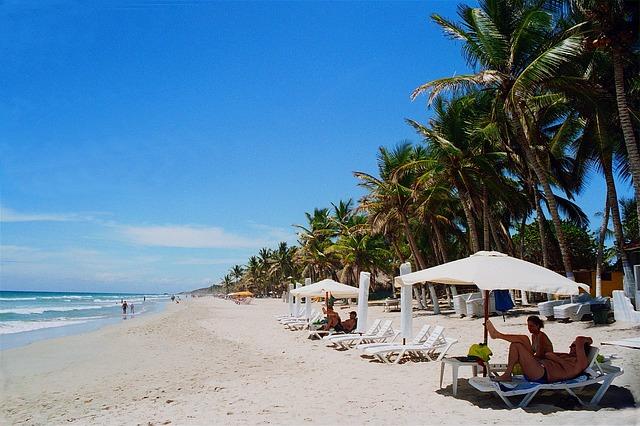 Downsides of living in Venezuela

Moving to Venezuela - by the numbers

While the minimum annual wage looks ridiculous, this country is experiencing heavy hyperinflation (in the millions of percentage points) and its currency is worthless. Ignore this number, and focus on the average monthly cost only.

Same deal as usual, you are considered a tax-resident if you spend over 183 days per year in Venezuela.

Average GDP growth over the last 10 years: Negative numbers, down to -35% 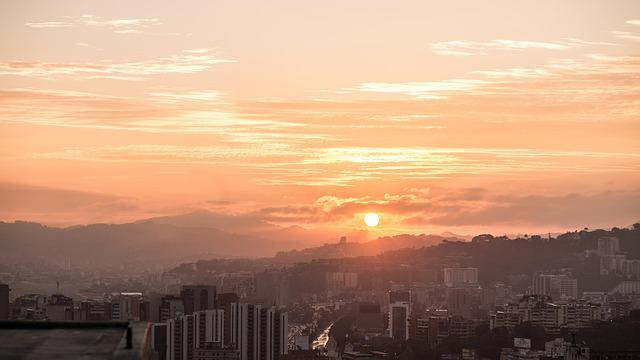 How is life for expats in Venezuela?

Venezuela is one of the biggest disappointments of all the countries I’ve researched for this blog.

I’ve had such high hopes for this nations after reading about it in the novel Papillon, but since those days, the country has been rapidly deteriorating into a shithole of massive proportions – if it isn’t already there.

Sky-high inflation, a corrupt, authoritarian and inept government, negative economic growth, high crime rates and no real redeemable advantages to make up for these rather massively debilitating factors leads to the inevitable conclusion that Venezuela is to be avoided at all costs.

With Uruguay, Paraguay, Colombia, Panama, Chile and Argentina close by, there really is no reason whatsoever to move to Venezuela.

Do not plant flags there, just stay the fuck away.