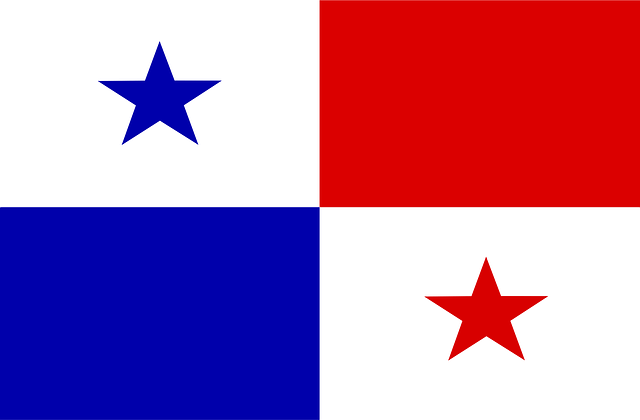 Panama is a Central American republic, the connecting point between Central - and South America

If you’ve ever considered an international lifestyle, Panama must have popped up on your radar at some point.

This is a great nation to use as one (or more) of your Flags, and it has a lot going for it.

However, most recently it lost some of that potential, due to changes in its residency policy.

It’s no longer top-tier in that regard, but it remains a strong option in other ways.

Panama is a high-income economy, a transcontinental country which lies between Central- and South America.

It borders Costa Rica, Colombia, the Caribbean Sea and the Pacific Ocean.

As you can image from a country located near the equator, Panama boasts a tropical climate, with high temperatures and high humidity.

There are jungles, tropical plants and animals, mountains, some of the most diverse wildlife in Central America, nearly 500 rivers, and of course plenty of gorgeous beaches.

The Darién Gap lies between Panama and Columbia, and consists of nearly impenetrable jungle, frequented by Colombian guerillas and drug dealers.

If it weren’t for this gap, you could drive from the north of Alaska to the South of Argentina and traverse the entirety of the Americas.

That’d be quite the trek, and you’d go from two collapsing countries (Canada and the US) to many, many rising nations which are a great option for moving to.

Panama’s strategic location on the Isthmus of Panama and the presence of the Panama Canal which connects the Atlantic Ocean with the Pacific Ocean is a major factor in its high economic development.

It’s the seventh most competitive economy in Latin America, with an unemployment rate of <3% and a still rapidly growing economy – although it is definitely slowing down and has probably peaked regarding growth spurts.

Panama has strong cultural and economic ties with the US, which brought several benefits in the past, but will, in my opinion, severely hinder it once the West goes down.

After all, the USD is legal tender in Panama, and is used for all paper currency. The official currency is named the Balboa (yes, like Rocky, and no, not because of him … I think), and this too is tied to the USD.

Panama is a presidential representative democratic republic with a multi-party system and a relatively secure and stable government.

It’s a good place to retire due to economic incentives, such as government tax and price discounts to foreign guests and retirees.

And … there is 100% exemption from international income tax.

The population of Panama is around 4 million, of which only 14% can speak English higher than just a basis level.

The official language is Spanish, which I strongly suggest you learn.

The requirements of moving to Panama are in general pretty relaxed.

Later on in the article you’ll see that I give this country a 10/10 on its Visa policy, only of the very few countries to get such a score.

The visa situation is really great, and most Westerners do not even need to get one, you can just stay there for up to 6 months.

After this period, you can extend your stay.

As a retired person, you can get a Retiree visa if you can prove you earn a minimum of $1,000 per month.

This should be really doable for anyone.

Investing in the country can likewise get you a long-term visa.

But the real beauty of Panama is the fact that residence is very attainable –  or at least it used to be.

If you deposit around $5,000 in a Panama bank, and start a business there/get hired by one (don’t do that) or buy property, you should be eligible for the Friendly Nation Visa.

This has changed recently (September 2022) and is probably no longer a a great option anymore.

In addition, after 5 years of being a permanent resident, you can apply for citizenship.

All in all, while this whole deal will certainly cost you a pretty penny (up front direct costs, and fees to a local lawyer to handle the paper work for you), it seems really worthwhile if you want to make Panama one of your flags.

And as always, the only real requirement for moving to Panama is having (or several sources of) international income.

This means that you are self-employed, and derive your money from all over the world, and you can do this wherever you live.

One of the biggest advantages of Panama is that there are no taxes on this income, which will really make a big impact over many years.

What is the cost of living in Panama?

Panama isn’t super expensive, but it certainly is a tier higher than nearby countries such as Colombia or Paraguay.

The minimum annual wage is around $4,000, but you shouldn’t take this as a reliable measure – it’s what the local lowest tier of workers earns.

The realistic cost of living in Panama for a single person hovers around $1,200 per month.

In my experience, with this amount you can most certainly have everything you need – within reason.

If you want some more luxury, I suggest you aim for an income of at least $2,500 per month, which is very easily attainable by everyone.

It’s not like in the West where your shitty government takes at least half your pay check, here you can actually keep what you earn.

Isn’t that a wonderful concept?

Benefits of living in Panama 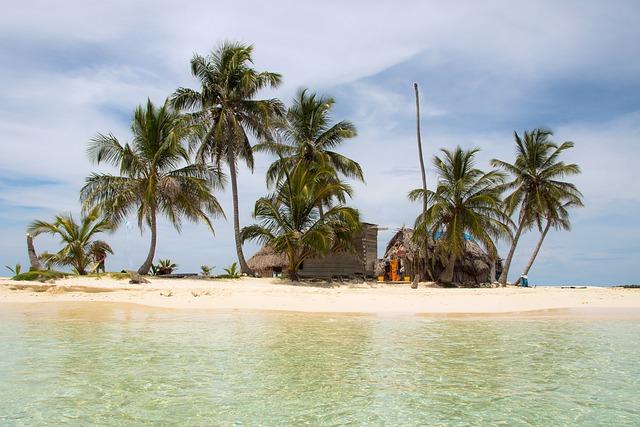 Downsides of living in Panama

Living in Panama - by the numbers

According to official statistics, only 14% of residents have mastered English at a professional level. This number is expected to rise sharply in the future, but at the moment it is highly advisable to learn Spanish if you want to move there.

However, as Panama is closely tied to the US, the actual proficiency if you stick to educated circles is at least Moderate to High.

Not much to say here really, awesome.

Really good, really strong, but not expected to keep going at this pace for the next few decades. 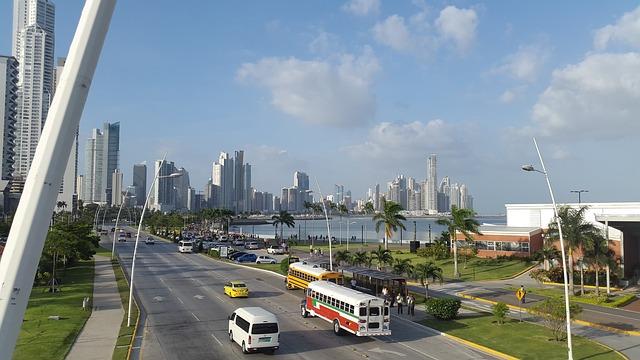 How is life for expats in Panama?

Life for expats in Panama can be really great, if you like a warm, Spanish-speaking, Latin American country.

It’s easy to get there, and easy to stay there due to their relaxed visa system.

Of course, I would strongly urge you not to rely on such a pension, because this is in no way a consistent and trustworthy source of income … but that’s a topic for another day.

Not having to pay taxes on your international income is absolute amazing, and probably one of the main reasons you should consider Panama as a flag.

Panama is in fact comparable to Singapore: a pretty developed economy where it’s hot and humid, and where the cost of living isn’t super high, but still elevated compared to neighboring nations.

However, where Panama went wrong, in my opinion, is tying itself to the US, and the US dollar.

When, not if, the United States collapses, Panama will likely be dragged down with it.

Not all the way down, but it will feel the effects tremendously – unless it makes some serious changes.

If the USD drops in value due to hyperinflation or any other scenario, the economy in Panama will be hit hard.

Actually living there or investing into its economy might blow up in your face in the coming decades.

For this reason, I would advise you to only consider Panama for some of your flags – but nothing more.

For example, you can base your business there (no taxes on your international income!), or put some money in the bank.

It’s a great country to visit and keep on your roster, but avoid any serious long-term ties, such as living there or investing in local assets.