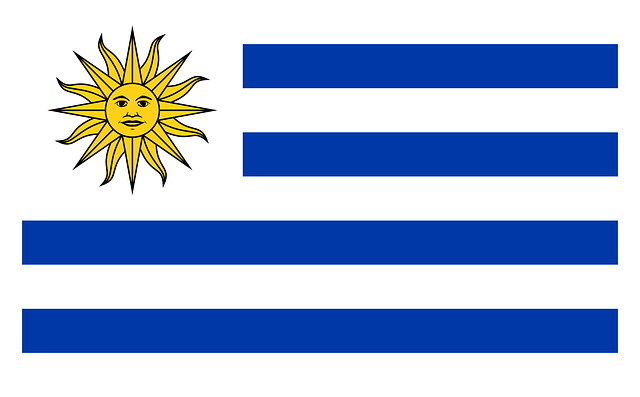 Uruguay is one of my favorite countries in the world, and one of the top choices to move to when you want to escape the West.

There are plenty of factors to contribute to this evaluation, such as its relatively high development, safety, mild climate, social freedoms, and so on.

This tiny country has a population of around 3.5 million, of which more than half lives in the capital Montevideo.

It borders Brazil, Argentina and the Atlantic Ocean.

The shares a border with only two countries and has very friendly and co-dependent economic relationships with those. That makes Uruguay very, very unlikely to get embroiled in a war.

As is the case with every other Latin American country, Uruguay does have a history marked with European influence, a turbulent 20th century full of coups, military interventions, and so on.

But this all came to an end in 1985 when a civilian government attained power.

Today, Uruguay is a democratic constitutional republic. It’s still a developing country, but has a high-income economy.

What’s more, Uruguay is (probably by far) the top country in Latin America based on factors such as corruption, peace, freedom of speech, prosperity and democracy.

It’s also the safest country in Latin America, and the most socially progressive one, with cannabis, abortion and gay marriage being legal.

Unfortunately, this also means it’s one of the most expensive countries in Latin America.

It has a relatively mild and uniform climate, with high humidity and strong winds.

One final note: Uruguay’s primary trading partners are Argentina and Brazil. It’s also a founding member of Mercosur, so if you become a resident or a citizen, you can freely travel to the other member countries.

When you want to escape the West, the importance of these factors cannot be underestimated, as this country is not dependent on any Western economy, and would be fine when the West collapses. 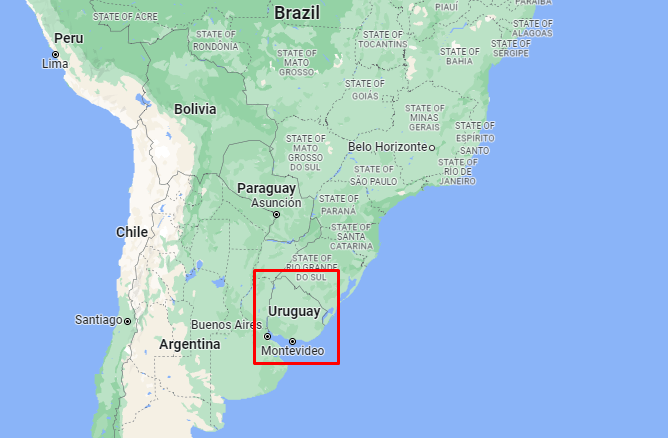 Relocating to Uruguay is, all things considered, really straightforward, easy and hassle-free – depending on your situation.

To start off with, most Westerners can enter the country without needing to get a visa, because they can just get a 90-day visa on arrival. This can be extended once.

If you have an income of at least $1,500 per month, you can apply for permanent residence. After 3 years, you can then get citizenship and a passport.

The only true requirement of moving to Uruguay would be a (relatively) high international income.

This can come from any source, but I would strongly recommend you do not rely on your Western pension for this.

Because Uruguay is so advanced compared to most other Latin American countries, the cost of living is also reasonably higher.

The barrier for getting residence is a good indicator, and if you want to live a decent life here in Uruguay, you’ll need to make at least $1,500 per month.

The good news is that most people can have a location independent income of this size. It’s not that hard to get.

And … in Uruguay you do not have to pay taxes on that.

Apart from having a sufficient international income, I would strongly suggest you learn Spanish.

This isn’t hard to do, and it will greatly increase your quality of life.

What is the Uruguay cost of living?

The Uruguay cost of living is lower than in most Western nations, but high than in most South American countries.

The minimum annual wage is slightly more than $6,000, roughly $500 per month. This is what you’ll need at minimum if you want to live a poor life somewhere in a third tier city.

As a single person living a decent life in a city with most modern comforts (but not a lot of luxury), expect to spend around $700, plus about $400 in rent.

If you want to have a bit more comfort, your Uruguay cost of living would be around $1,500 per month.

Pretty decent, especially considering you do not have to pay taxes on income earned abroad.

Benefits of living in Uruguay 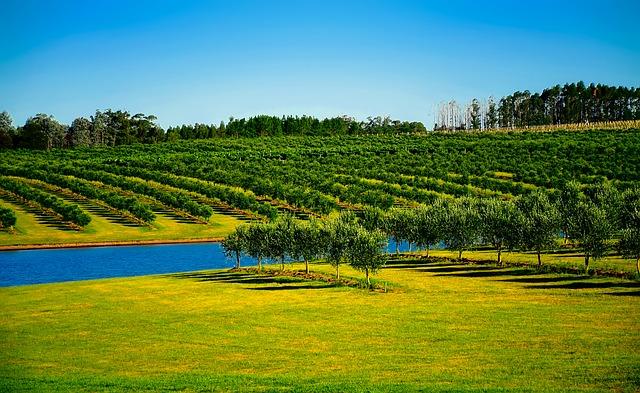 downsides of living in Uruguay

Living in Uruguay - by the numbers

Currently, no foreign income is taxed in Uruguay, including wages earned abroad or income from assets located overseas. 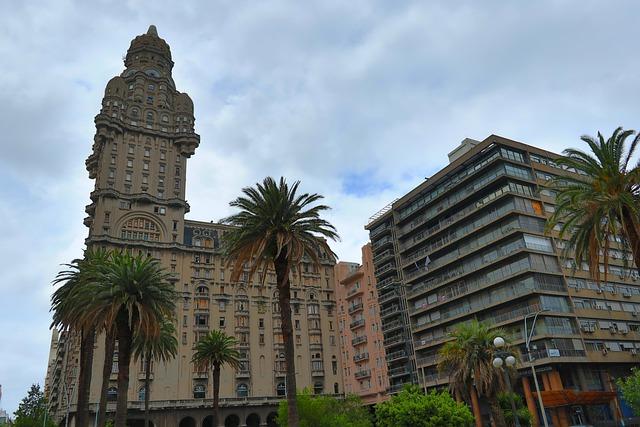 Is Uruguay a good place to live?

Uruguay is a great place to live.

South America has plenty of attractive options for Westerners to move to (with Paraguay being the best choice), and Uruguay is without a doubt a top contender.

It’s peaceful, safe, has an easy visa/residence/citizenship process and is doing well economically.

Uruguay is also the most socially advanced country in Latin America, so if you’re into personal freedom, this country definitely warrants a closer look.

The cost of living is higher than in, say, Thailand, the Philippines or Paraguay, but in my opinion Uruguay is worth it, because it’s most advanced than those countries.

There are no taxes on your international income, which means you get to keep 100% of what you earn.

Which you can then use to purchase some legal cannabis, if you’re into that!

Uruguay has beautiful parks, beaches and other sorts of natural resources.

In summation, Uruguay is the runner-up for the spot of best South American country to move to, and I for one am very interested in planting at least one of my flags there, if not outright moving there.