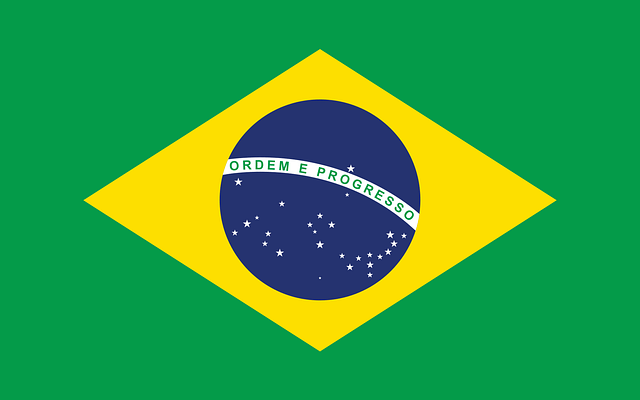 Brazil is a Portuguese-speaking country in Latin America, known for its beautiful women

The Federative Republic of Brazil is the largest country in Latin America (in many aspects), the only Portuguese speaking country in the area, and a pretty interesting nation.

Let’s start with its size.

There’s no denying Brazil is a juggernaut, with a population of 211 million people, 7500 kilometers of coastline, 4 time zones, it’s the world’s fifth-largest country and the sixth most populous.

It borders every single country in South America except Chile and Ecuador, and covers nearly 50% of the continent. In addition, it’s the longest country in the world (distance from north to south).

Brazil is one of 17 multidiverse countries in the world, has a massive tropical forest, a variety of ecological systems, many protected habitats, diverse topography (hills, mountains, plains, highlands, and so on), multiple climates (most of the country can be considered tropical though) and is very multicultural and ethnically diverse.

There’s no real dry season, and it has a very clement average temperature of 25 degrees Celsius (77 Fahrenheit).

Its history is pretty similar to most other countries in the area, in that it was a colony of Portugal until 1808, then gained independence later on (1822) and has had a rough path since then, with multiple coups, civil unrest and a steadily improving economy.

Currently it’s a democratic federal republic with Brasilia as its capital.

Brazil can be considered an emerging power, an advanced emerging economy, and a newly industrialized country – although the last few years have seen a significant decrease in economic growth.

It’s still the largest economy in Latin America and one of the world’s major breadbaskets, but there is also plenty of corruption, crime and social inequality.

In fact, there are above average levels of violent crime, very high levels of gun violence and homicide, and it has the third largest prison population behind China and the US.

Internationally speaking Brazil is doing well, as it follows a policy of non-intervention in the affairs of other countries and opts for peaceful dispute settlement.

Brazil hasn’t handled COVID-19 well at all, and boasts the second highest death toll in the world (after the US).

Prostitution is legal, and weed isn’t. 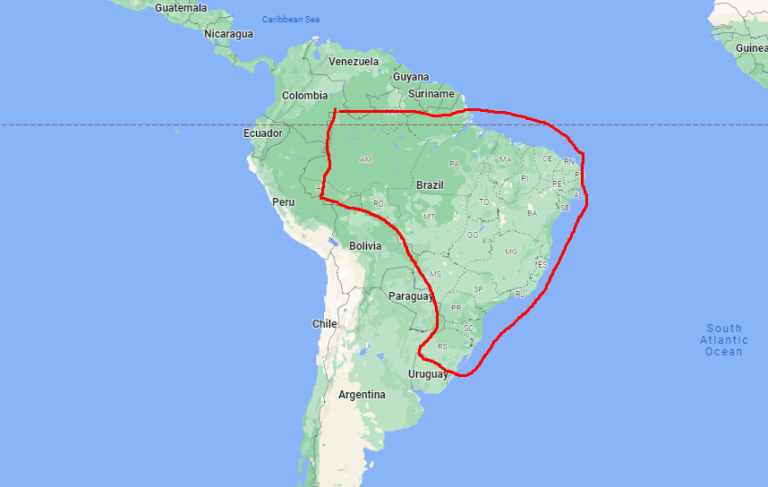 Requirements for moving to Brazil

If moving to Brazil is something you are considering, then I’m happy to let you know that the requirements for doing so aren’t very strict at all.

Brazil is easy to move to, mostly because of its great visa system.

Most Westerners do not even need a visa if they stay up to 90 days, after which your stay can be extended.

Getting permanent residence is also possible, if you are an investor or can prove you are retired with an income of over $2,000 per month.

You can even get citizenship after a few years!

The cost of living in Brazil is also very low, so this will most likely not be a problem for you at all.

I would say that the only requirement for moving to Brazil is your ability to make a few thousand dollars per month through international income.

Once you get that sorted, you can easily move to Brazil.

What is the cost of living in Brazil?

The cost of living in Brazil is very low, as it is still a developing country.

If you earn $1,000 per month, you will be able to stay in Brazil and live a decent life.

As with most other countries I talk about on this site, I do advocate that you aim for at least double that amount.

This will give you plenty of breathing room in case something goes wrong, or if you just want to live it up a bit more.

Its economy is growing so the cost of living will keep increasing, but at the moment it’s still very low.

Benefits of living in Brazil 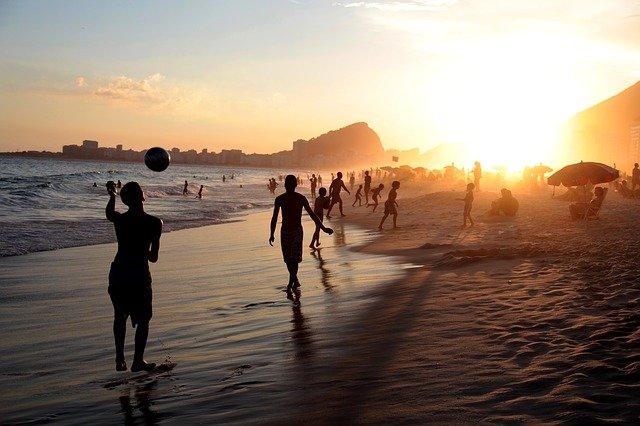 Downsides of living in Brazil

Moving to Brazil - by the numbers

Residents of Brazil are taxed on their worldwide income, and non-residents are taxed only on their Brazilian-sourced income. You’re considered a resident if you stay here more than half the year. 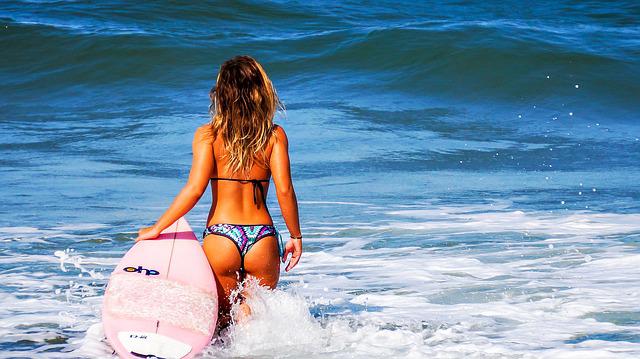 How is life for expats in Brazil?

If you want to become an expat in Brazil, there are several ways how this can be considered a great move.

Brazil’s got a low cost of living, and if you earn at least $1,000 a month you should be fine to live by yourself.

The weather’s pretty great too, and you can enjoy all the natural sights this country has to offer, such as beautiful beaches, mountains, and forests.

The pretty girls are certainly a massive bonus if you’re a man, as is the fact that prostitution is legal (if you can’t be arsed to get sex the old fashioned way).

Now, apart from the great weather, low cost of living and hot girls, Brazil is also known for its rampant and elevated levels of crime.

While you probably will not experience much of this yourself, there is certainly the chance that you will – and you will have to take this into account.

The low level of English is very disappointing as well, because while learning Portuguese isn’t very difficult, there aren’t many other countries you can use this skill in.

Spanish on the other hand can be used in 90% of the other Latin American countries, and thus it seems like a much better option to put time into.

I would suggest using Brazil as a country you visit for a vacation, but not to plant any flags in.

Yes, you could get residence, but there are better options in the area (neighbors Paraguay and Uruguay come to mind) and for your other flags it isn’t too great either.