Moving to the Philippines

What is the Philippines? 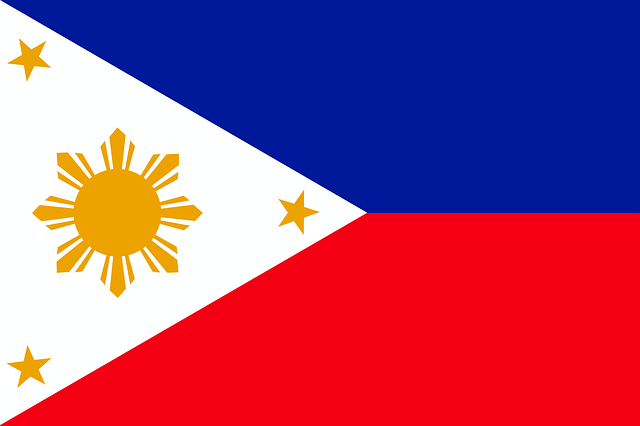 The Philippines is an archipelago in Southeast Asia, consisting of over 7000 islands in the western Pacific Ocean.

The Philippines is divided roughly into 3 regions: the northern part Luzon, where the capital city of Manila is, the middle Visayas (Cebu) and the southern Mindanao (Davao).

It’s a sunny, tropical country with plenty to offer for anyone who is considering moving to the Philippines, from the US, Canada, Australia or Europe.

It has no land borders, but shares maritime borders with Taiwan, Japan, Palau, Indonesia, Malaysia, Vietnam and China.

The Philippines is a multinational state, with a lot of different ethnic groups, cultures and languages.

I’ve been living here for many years, and it’s by far my favorite country in the world, for many, many reasons.

There are some obvious disadvantages, as is the case with every other country, but overall, for me, the Philippines is awesome.

There are roughly 110 million people living here, across an area of over 120,000 square miles.

The Philippines used to be a Spanish colony, and this influence can still be seen today, both in the language (which uses a form of many Spanish words) and the general look of some Filipina girls.

Around the turn of the 20th century, the Philippines came under control  of the US, which lasted until its independence in 1946.

It’s a unitary sovereign state with a rather tumultuous history in the latter half of the 20th century, with a dictatorship, slow but sure economic growth, and horrible leaders.

The Philippines is an emerging market, a newly industrialized country and is home to a great level of biodiversity.

It lies on the Pacific Ring of Fire, which means earthquakes, volcanic eruptions and typhoons occur on a regular basis.

If you want to move there, just check it out, find a Filipina girlfriend, or even buy real estate there to get an asset abroad, I’ve got a company named Serenity Relocation which can help you with just that. Contact me and we can talk options! 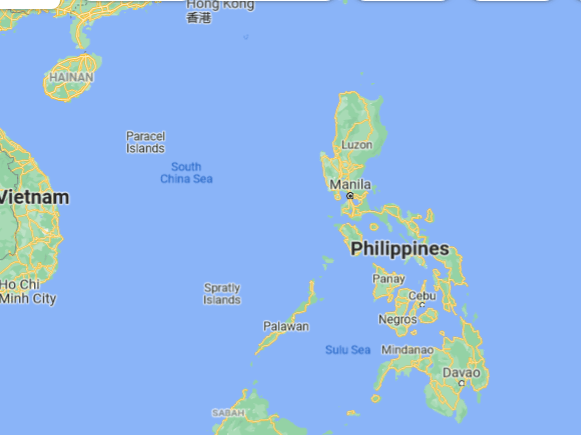 Advantages of moving to the Philippines 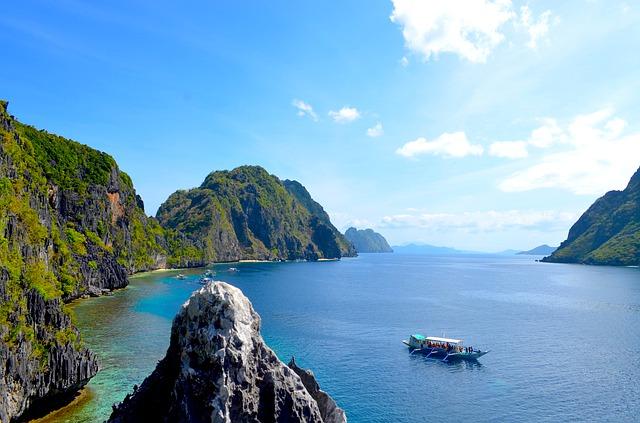 Disadvantages of moving to the Philippines 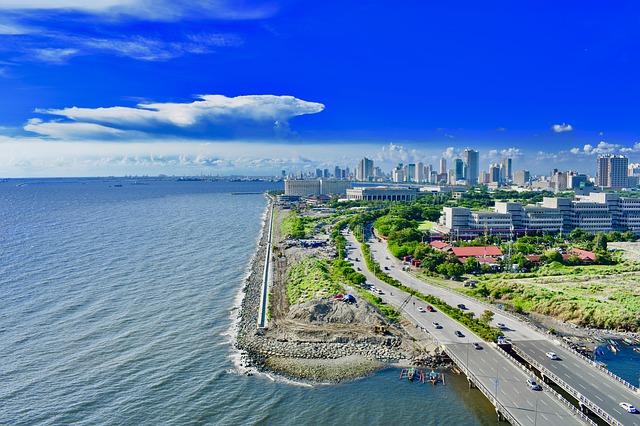 Moving to the Philippines - by the numbers

Typical Southeast Asian tropical country, warm and humid. Not a lot of variation in climate, except when you move to a mountainous area with a higher altitude

The Philippines is a very cheap place to live, and if you’re single, you can easily get by on $600-800 a month, without having to give up on many luxuries.

If you’re supporting a family, this number would be roughly double that.

Of course, all of this is highly dependent on where you live, and what kind of lifestyle you desire.

It’s very possible to spend thousands of dollars a month here, blowing it on drugs, alcohol, partying, hookers, you name it.

But if you’re just a normal person, living a quiet life with a few hobbies, you truly do not need much money.

In addition, you can open a bank account here, making it rather easy to plant a flag, or save on expenses.

However, if you have a location independent income which does not get paid into your Philippine bank account, I don't see how the government will be able to tax you

Safe in nearly every bigger city, but there are definitely regions you should avoid, such as the western part of Mindanao or the slums in Manila.

How is living in the Philippines as a foreigner?

Living in the Philippines as a foreigner is pretty awesome.

You often enjoy an elevated status in the eyes of many girls, which makes dating a breeze.

In addition, if you are used to making a Western salary, you can live here very comfortably.

English is widely spoken, so you can communicate with nearly everyone at a basic level.

There is no real need to learn the local language, although I would advise you to do so anyway.

Filipinos are – at least to foreigners – very nice people, and I’ve met many wonderful human beings.

Is it any good for planting flags? Yes and no.

You can’t easily get Residence or a passport here, but investing in real estate (condominiums) is an option I personally pursue, so you can definitely do that and take advantage of the growing market.

In short, if you want to live a relaxed, low-pressure, sun-sea-beach life, you can’t really go wrong with the Philippines.

Whether you want to party all day, raise a family, or just escape the West, you can do so here.

Want to move to the Philippines, find a girlfriend, or buy real estate there? I can help you!

2 thoughts on “Moving to the Philippines”