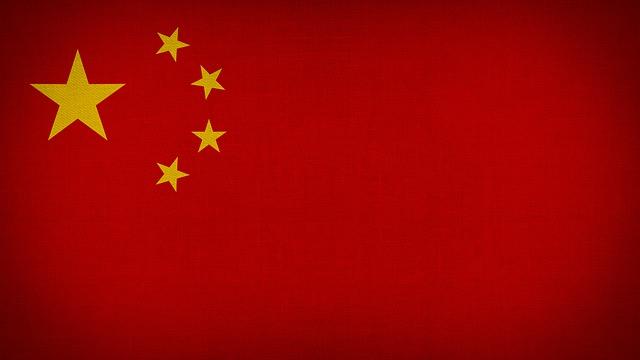 The People’s Republic of China is the most populous country in the world, with about one in six humans residing in China.

China is really massive, with 5 time zones and an area of nearly 10 million square kilometers, making it the second largest country in the world.

It borders 14 countries, such as Vietnam, Pakistan, India, Mongolia, North Korea, and so on.

The PRC has two Special Administrative Regions, Hong Kong and Macau. These are Chinese zones with some token form of autonomy.

China would love to turn Taiwan into a similar region, but they aren’t having any of it.

Notable cities in China are the capital of Beijing and the financial metropolis of Shanghai.

If you’re looking for a country with a rich history, you can’t do much better than China.

It was one of the world’s first civilizations (dating back many millennia), and one of the foremost economic powers for most of human history.

For most of its history, China was ruled by dynasties.

This ended in 1912, when the Republic of China was formed. After World War 2, the Chinese Communist Party gained power, ushering in an era of absolute terror, starvation and death.

Currently, it’s a dictatorship in all but its name.

The technical term used to describe China’s regime is a “unitary one-party socialist republic”, which is basically an oligarchy.

Despite all that, China has massive clout across the world, with many countries owing it a lot of money.

China has the world’s largest economy by GDP, and is the second-wealthiest country.

Its economy is still growing at a rapid pace, and currently it is the world’s largest manufacturer and exporter (“Made in China”), although it’s possible countries like India could overtake it in the future in this regard.

Due to its large global market share, strong military, economic potential and global political influence, China will almost certainly be the world’s largest superpower in the 21st century.

If we look at China’s geography, there aren’t many features that cannot be found in this massive country. There are deserts, subtropical forests, mountain ranges, massive cities, huge rivers, great beaches, steppes, small villages, and so on.

Its climate again varies wildly, but is mainly dominated by dry seasons and wet monsoons. This means that there are usually noticeable differences between winter and summer.

China’s been suffering from self-inflicted environmental deterioration and pollution, which is really pronounced in cities like Shanghai.

I’ve lived there, and there were days that you could not go outside because of the heavy pollution in the air.

In general, China has diplomatic and friendly relations with most other countries, but of course things are pretty tense with Taiwan, India, Tibet, and some other nations.

It’s very close with Russia though.

All in all, China’s doing many things right, and it could be one of the best countries in the world, if only it backed off with the dictatorial shit.

Requirements for moving to China

The requirements for moving to China are pretty strict, but manageable.

The cost of living isn’t that restrictive, nor is the language barrier.

Yes, you will need to learn Mandarin if you want to live in China for a long time, but honestly, speaking the language of the upcoming superpower isn’t a bad idea at all.

However, China can boast a “Moderate” English proficiency, so if you stick to educated circles, odds are you can manage without having to learn much Mandarin.

During my time there, I did learn basic Mandarin (some commonly used phrases), and when that failed, rudimentary English and pointing/gesturing often did the trick.

Going to China will almost always require you to get a visa in advance.

Sometimes this can be renewed, often it cannot.

You can get a Business visa and a residence permit, which can be renewed – usually.

However, they do require you to invest some significant amount in the country.

Other options are being an international “talent”, or having some outstanding achievements. This is mostly aimed at respected scientists or celebrities.

What is the cost of living in China?

The cost of living in China can be pretty low, very high, and everything in between. It greatly depends on where you live, and what your requirements are.

Of course, if you speak Mandarin and move to a 3rd tier city (or a village somewhere), you can easily get by with $500.

It all depends on your situation.

Benefits of living in China 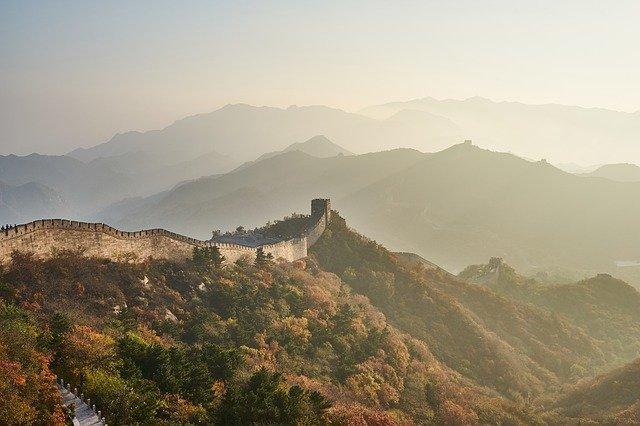 Downsides of living in China

Moving to China - by the numbers

If you are considered a non-resident (spend less than 183 days per year in the country), you pay no taxes. 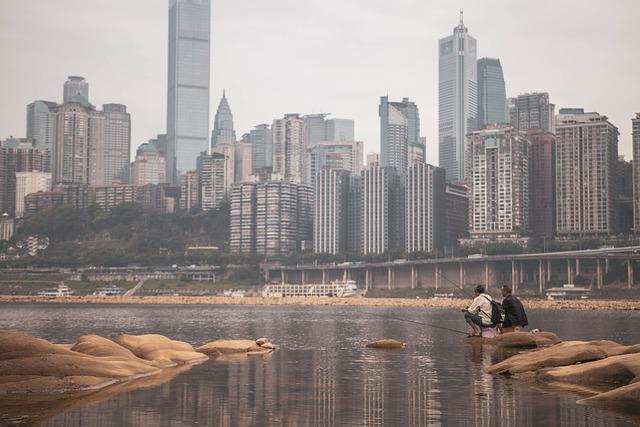 How is life in China for expats?

If you have money, speak Mandarin, don’t mind the human rights abuses and smog, China is a great place to live.

It will almost certainly be the next great superpower in the world, so living or doing business here can yield massive benefits.

In addition, and I can speak from experience, living in China is fun.

Yes, there are plenty of downsides, and I’m sure they’ve gotten worse since I was there, but man, living in a metropolis like Shanghai or Beijing is awesome.

That being said, would I recommend moving to China? Depends on your situation, but most likely not.

If you’re an entrepreneur with multiple passports and streams of income from all over the world, you could make it work in China on a part-time basis.

Once you start living there full-time, you’d have to pay taxes (avoiding them could land you in a Chinese jail, which you don’t want to be in), so that isn’t ideal at all.

On the other hand, if you’ve got a family, no real drive to learn Mandarin or if you’re appalled by the restrictions on your freedom … fuck China, there are other and better options.

China’s only good if you go there for business, some other economic reason, or short visits for whatever reason.

Plant the majority of your flags elsewhere, and only consider China if you’ve got a pressing reason to do so.

One thought on “Moving to China”