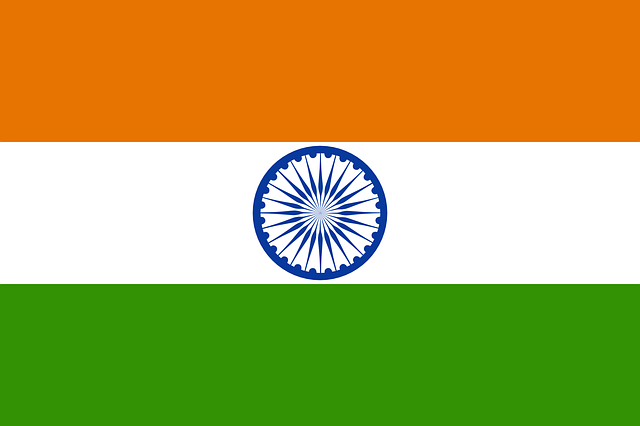 India is a massive, South Asian subcontinent with a rich culture and history

Moving to India isn’t something that many people would seriously consider.

This country has a reputation of being a hot, poor and dirty shithole, and from experience I can tell you that in certain parts of certain cities, this is definitely the case.

However, there is more to India than just this rather depressing image.

India has a rich culture and history, stretching back nearly 5000 years.

It’s currently the second most populous country in the world (China numbawan), and it borders Pakistan, China, Nepal, Bhutan, Bangladesh, Myanmar and some other countries through maritime borders.

India has the world’s second largest military, and it is a nuclear nation which is not on friendly terms with China and Pakistan, two other nuclear nations.

It has a special relationship with Russia, and defense relations with Israel and France.

None of this bodes very well, because it could be the cause of a 3rd World War, or in any case get involved in many ways.

India is a former British colony, and is the most populous democracy in the world.

Its economy is growing at a very rapid pace, and India is one of the fastest growing major economies in the world.

Yes, there is still plenty of poverty, disease and other third-world-crap present, but India is improving significantly every year.

Poverty is in decline, and the middle class is growing.

Indian society does remain rather rigid, with a strong social hierarchy. They have a caste system which brings about social stratification and social restrictions.

The majority of Indians engage in arranged marriages, and the divorce rate is low.

If you are ever foolish enough to marry, do not marry an Indian, because you will almost certainly be dealing with relatives meddling with your relationship.

Marriage in general is a dumb idea, but that’s a topic for another day.

India is considered a megadiverse country, which means it has high biological diversity, with a great variety of animals and plants.

And of course, India is a very large country, and it boasts 6 different climates. 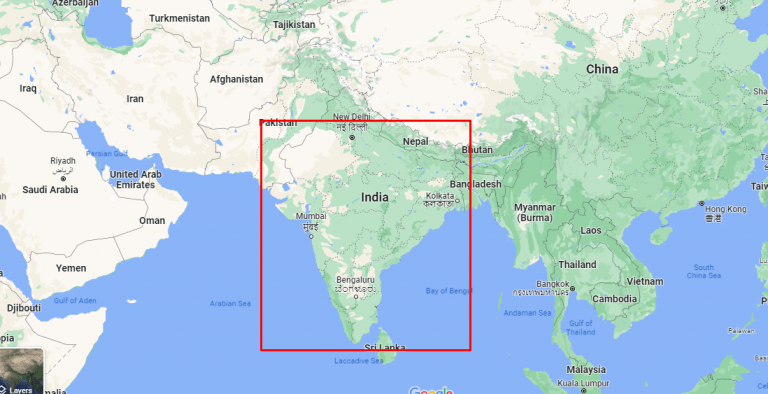 When we take a look at the requirements for moving to India, the first thing that comes to mind is the low cost of living.

You do not need to make a lot of money to be able to live pretty well in this country.

However, if you want to actually live here permanently, you’ll be considered a tax resident, and you’ll have to pay taxes on your international income.

(You do have international income, haven’t you? It’s the only hard requirement for escaping the West, and if you have it, you can move basically anywhere.)

The average level of English in India is surprisingly low, but if you stick to the better-off parts of larger cities and only mingle with people with a higher income, you should not experience many issues if you do not speak Hindi.

At the very least, almost every person who went through 10+ years of schooling in India should speak basic English.

As a Westerner, you are almost always required to apply for a visa before traveling to India.

You could get a Business visa, which lasts for 5 years and is extendable. This is a potentially really great option.

However, if you want permanent residence, you will have to invest more than a million USD into the country.

Citizenship is also possible, but you will have to renounce your other nationalities, which I would advise against.

What is the cost of living in India?

The cost of living in India is very low.

An average single person can easily get by on $1000 per month, and this is something anyone with an international income can attain.

I would strongly advise you to aim for at least double that amount so you can “indulge” yourself with necessities such as permanent air-conditioning, frequent trips to the doctor, and so on.

However, keep in mind that if you spend at least half a year per year in India, you will have to pay taxes on your income.

India’s economy is growing rapidly, so while the cost of living is very low today, in a few decades it could increase rather significantly.

Benefits of living in India 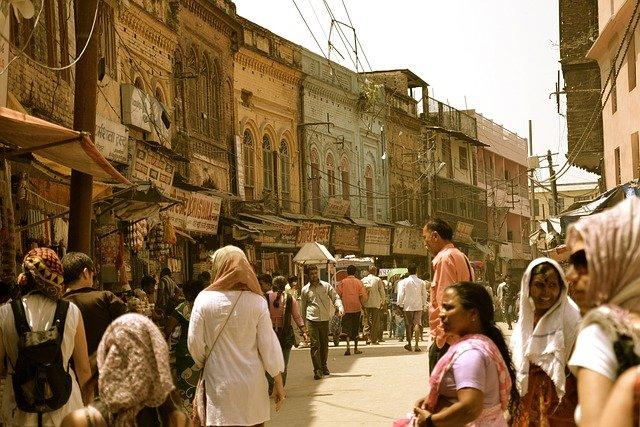 Downsides of living in India

Living in India - by the numbers

If you’ve ever visited India, you might think these numbers are horse-shit.

I’ve been there, and they surprised me too. I’ve had to verify them with multiple sources, but apparently they are correct, baffling as they might be.

India is hot and humid as fuck, in my experience. I’ve been there for a month, and there wasn’t a day that I wasn’t sweating my ass off.

However … India is really huge and boasts several climate types.

The numbers above are based on the average of the entire country (or on the capital New Delhi), so take this into account when viewing them.

While this could be true in theory, during my travels I’ve not noticed any issues communicating in English. After all, India was until relatively recently an English colony, and English is even a national language. If I were to base it on my experiences, I would rate it at least Moderate Proficiency.

You are considered a tax resident if you spend at least 182 days during a financial year in India. 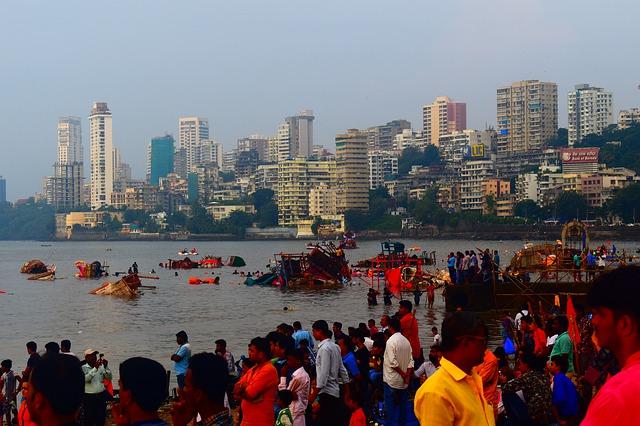 How is life for expats in India?

Life in India for expats can be really great, if you take strong measures and precautions against its very prominent downsides.

But in most cases, it won’t be.

To begin with, you can live a good life with an average salary, because of India’s low cost of living.

However, you do not want to be roughing it somewhere, so you’ll need a decent apartment in a higher-tier department of a bigger city, and this will cost more money.

You will also need to turn on the air-conditioning during the day, because it almost always is very hot and humid.

You will need to get vaccinated against several diseases, and even then you can expect to be either constipated or shitting yourself frequently for your first few months there, until you get acclimated.

The dating scene in India is weird and I personally stay far away from it. The country is still steeped is very rigid social structures, with arranged marriages and a caste system.

The main reason I see for moving to India would be to profit from its strong economic growth.

The level of English is acceptable (in professional circles), and if you want to start a company and hire employees for little to no money, India’s a good place to be.

However, call me alarmist, but the fact that India borders China and Pakistan, is not on good footing with either of them, and all of them have access to nukes, makes me really uncomfortable.

It also has strong ties to Russia, which isn’t really an advantage at all.

If another World War were to break out, India will almost certainly get involved via-via or directly, and we’re currently only one zealot with access to a nuke away from shit hitting the fan.

In short, I would advise against moving to India.

You can set up a business there, or invest in something and profit from the economic opportunities, but other than that and the occasional tourist visit, I’d stay far away.