Today we’ll talk about moving to Hong Kong. Is this an option for those who want to escape the West? Let’s find out.

What is Hong Kong? 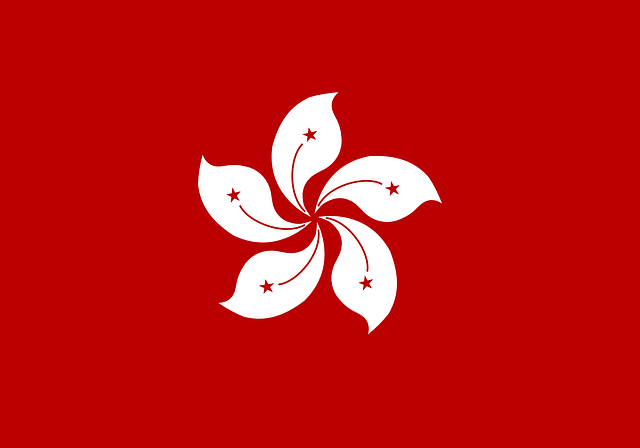 Hong Kong is a bustling metropolis in Southeast Asia, on the southern end of China

The city of Hong Kong, formally known as the Hong Kong Special Administrative Region of the People’s Republic of China (HKSAR) is a very interesting place to move to.

Like Macau, it’s kind of a Chinese city, but kind of not.

It is located on the eastern Pearl River Delta in South China, but there are separate governing and economic systems from mainland China, which is known as the “One country, two systems” policy.

In practice, however, it’s clear that China has massive influence, and if Hong Kong is not completely under its thumb within a few years, it most certainly will be within a few decades.

That’s a shame, because Hong Kong is a rather special place.

It’s a true metropolis, with the largest number of skyscrapers in the world and a highly developed transportation network, one of the best in the world.

Hong Kong is a former British colony and didn’t achieve independence until 1997.

This global powerhouse has risen to such as a status because of multiple factors, such as low taxation, free trade, universal public healthcare system and minimal government market intervention.

It currently is the home of the third highest number of billionaires in the world.

Around 7.5 million people reside in Hong Kong, and in general these enjoy one of the highest life expectancies in the world.

That said, there is still severe income inequality.

Living in Hong Kong can be done on a budget, but realistically if you want to live a decent life with Western luxuries, it will be pretty expensive.

Hong Kong has a humid subtropical climate, which means hot and humid summers, typhoons, and all the other fun stuff.

Cantonese is the official language, with English coming in second, tied with Mandarin. 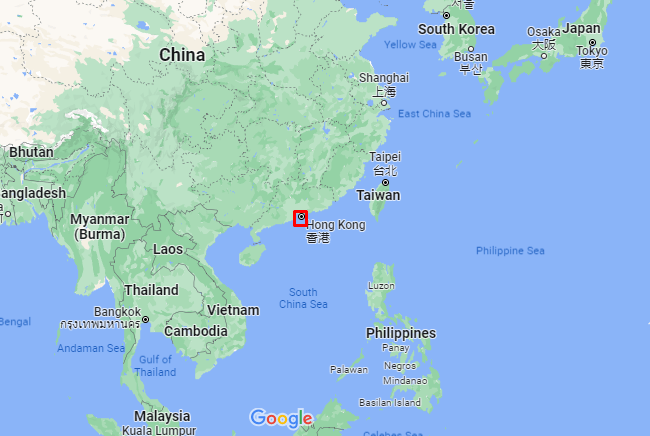 Requirements for moving to Hong Kong

Unlike most countries I’ve talked about so far, moving to Hong Kong as a way of escaping the West isn’t easy for many people.

To begin with, the visa situation isn’t the greatest. You can enjoy a visa free period of up to 90 days, which could be renewed in certain cases.

After that, it can either be very easy or very hard for you to stay here permanently.

If you want to start your own business in, and relocate to, Hong Kong, you could go for an Investment Visa.

There is no minimum investment amount, but you do need to possess a “good educational background or good technical qualifications, relevant professional abilities, achievement and experience”.

In other words, you’ll have to prove that you are worthy, that your business will contribute to Hong Kong’s economy.

This visa is valid for one year, and can be renewed.

Getting (permanent) residence is possible, this is called a “Right of Abode”.

However, this is only for Chinese citizens or those who’ve been staying in Hong Kong legally for the past 7 years.

So if you do not invest in Hong Kong, you’re pretty much out of luck, and staying there for a prolonged period of time will be difficult.

In addition, citizenship is not even an option.

The level of English proficiency is only Moderate according to official statistics, but usually you should not have many issues communicating in this language.

Lastly, there’s the issue of money. Hong Kong is one of the most expensive options to move to in the area, similar to Singapore.

What is the cost of living in Hong Kong?

The cost of living in Hong Kong per month is very elevated compared to other countries in Southeast Asia, such as Vietnam, Thailand and the Philippines.

While the average minimum annual wage is pretty low (around $800 per month), if you want to live a decent life in Hong Kong, you can expect your expenses (rent included) to be around $3,000.

This is around triple the amount you’d pay in most other close-by countries.

You do not have to pay taxes on your international income though, so there’s that.

Benefits of living in Hong Kong 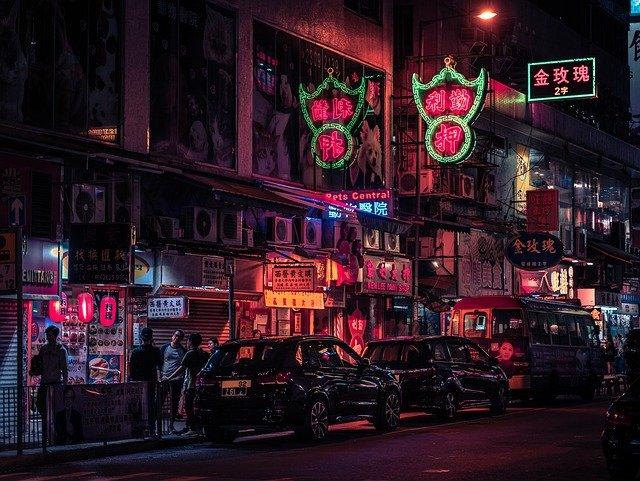 Downsides of living in Hong Kong

Living in Hong Kong - by the numbers

I would say this is a bit off because Hong Kong has a very large expat community, so overall it’s probably closer to High Proficiency. 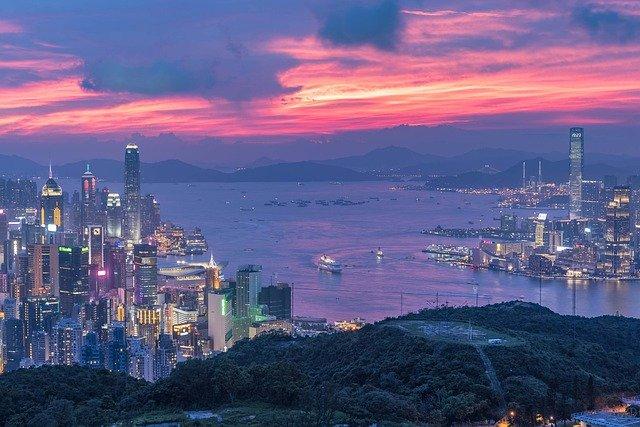 How is living in Hong Kong as a foreigner?

Living in Hong Kong as a foreigner can be a wild and very enjoyable ride.

If you make a strong location independent income and have set up a business here, you will be able to stay here on a permanent basis, and enjoy the many benefits this metropolis has to offer.

0% taxes on your income? One of the highest life expectancies in the world, highly developed transportation networks and all the modern conveniences?

Hong Kong’s not rising as fast as it has in the past, but it’s still by no means obsolete and will likely stay a major financial powerhouse in the decades to come.

That said, its disadvantages aren’t numerous but they are significant.

The climate’s not all that, and if you hate humidity, Hong Kong’s not for you.

There’s also the higher cost of living which logically accompanies such a higher standard of living.

Compared to nearby countries such as Vietnam, Thailand and the Philippines, expect to pay about 3 times as much per month in Hong Kong.

Making a decent international income is thus a sine qua non for living in Hong Kong.

But the biggest disadvantage by far is the fact that it’s technically a part of China, with the mainland’s influence growing year by year.

Hong Kong has attained the status it currently enjoys because of low government intervention in the market, free trade and low taxes, but if China is back in full control, do you think those factors will remain present?

I’m very doubtful, and if it weren’t for China’s growing influence, Hong Kong would be one of the best places to escape the West from.

As it stands … I would still recommend Hong Kong as a flag, probably to start a business in and get permanent residence that way, or to set up a bank account.

Living there permanently long term however, isn’t something I can fully endorse.

One thought on “Moving to Hong Kong”