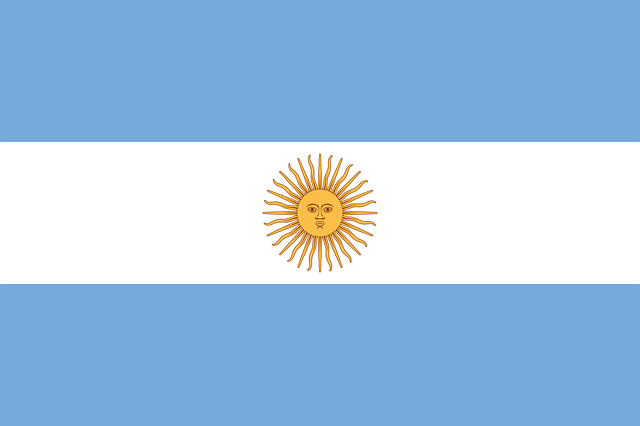 Argentina is a beautiful, cheap and excellent country in Latin America

Spanning a territory of over 1 million square miles, Argentina is the second largest country in South America and the largest Spanish-speaking nation in the world (based on area).

It borders Chile, Bolivia, Paraguay, Brazil and Uruguay, with which it has amicable relations, as they are members of MERCOSUR (of which Argentina is a founding member).

As with most other Latin American countries, Argentina was a Spanish colony until 1818, and in the decades to follow it enjoyed relative peace and stability.

In fact, it also saw massive economic growth, which propelled it to the forefront of the international stage.

In the early 20th century, Argentina was the world’s 7th wealthiest nation.

Of course, this didn’t last, and in latter half of the 20th century it saw multiple coups, democratic reversals, civil unrest, and generally turbulent years.

Currently it’s a republic: a federal state within which all 20+ provinces and the capital of Buenos Aires have their own constitutions, but do exist under a federal system.

Pretty similar to the US, in fact.

It’s still a developing country, and it has some catching up to do … but not much, as it is second highest on the Human Development Index in Latin America, and scores high on literacy rates, and relatively low on crime levels.

Argentina is a regional power, and is rich in natural resources.

Its export-oriented agricultural sector and high levels of tourism cause it to maintain a rather large economy, even though the economic growth has slowed down to a trickle the last few decades.

It boasts the largest railway system in Latin America, which links all provinces and even connects all neighboring countries.

Argentina’s a melting pot of cultures, and can rightfully be called a nation of immigrants.

As can be expected, European influence is predominant.

Climate wise, Argentina’s very diverse, and it features warm, moderate, arid and cold climates, but most populated areas are temperate and generally pleasant.

This is one of the most biodiverse countries in the world and has one of the greatest ecosystem varieties, such as the Pampas (lowlands, vast plains), forests, mountains (the highest point in the Southern Hemisphere, the Aconcagua), rivers, and plenty of national parks.

Argentina has a population of around 40 million, which isn’t much considering its size, and it has a low population density.

This is one of the safest nations in Latin America, but petty crime and corruption still occur, of course.

Argentina is one of the most socially advanced nations in the area, undoubtedly influenced by Uruguay, and things like gay marriage, prostitution and cannabis are legal or decriminalized.

If you want to raise a family here, you’ll be pleased to know that there is universal, secular and free public education for all levels.

Partly because of this, Argentinians have relatively high proficiency in English, and 21% of the population is nonreligious. 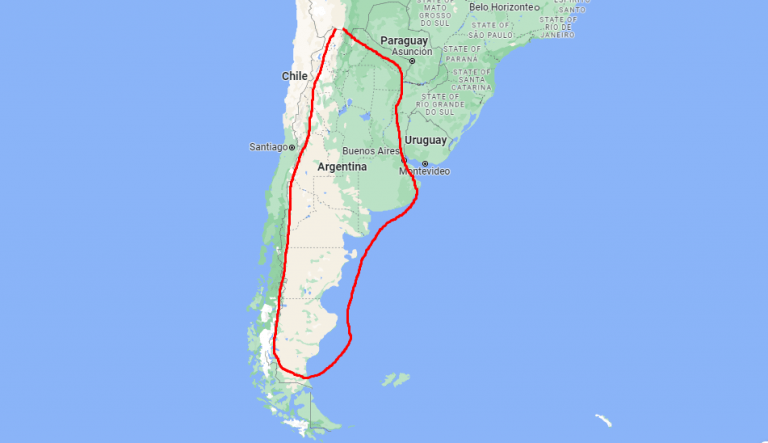 Requirements for moving to Argentina

Moving to Argentina as a Westerner is usually very easily done.

Going to the country isn’t an issue, as you most often do not even need a visa for a stay of up to 90 days, after which you can extend your stay for another 90 days.

If you are retired and make at least $300 a month, you can get Permanent Residence.

A Financier Visa offers a similar approach, if you can prove you have a steady income.

Investing around $5,000 in a business or “activity” in the country is another option.

After 2 years of living here, you can even apply for citizenship!

The level of English is rather high (compared to many other Latin American countries), so the language-barrier isn’t as thick.

I’d still advise you to learn Spanish though.

The cost of living is low, on average, so if you make a solid income, living in Argentina shouldn’t be a problem.

What is the cost of living in Argentina?

The average cost of living in Argentina for a single person is about $650 to $800 per month.

This is very low, and something everyone with an international income should be able to get.

Keep in mind that if you want to live a bit more extravagantly, or if you’ve got a family to support, you’ll have to make at least $2,000 per month.

Yes, you can easily survive on $1,000 per month, but as with every other low-cost-of-living-country I’ve talked about, I would suggest you aim for double that amount.

Benefits of living in Argentina 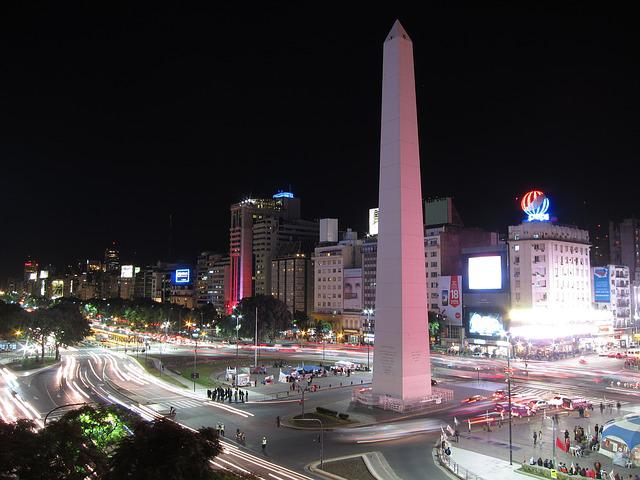 Downsides of living in Argentina

Moving to Argentina - by the numbers

If you are a resident, you will be taxed on your worldwide income, otherwise only on your Argentine-source income. If you stay in Argentina permanently for non-working purposes, you are considered a resident. 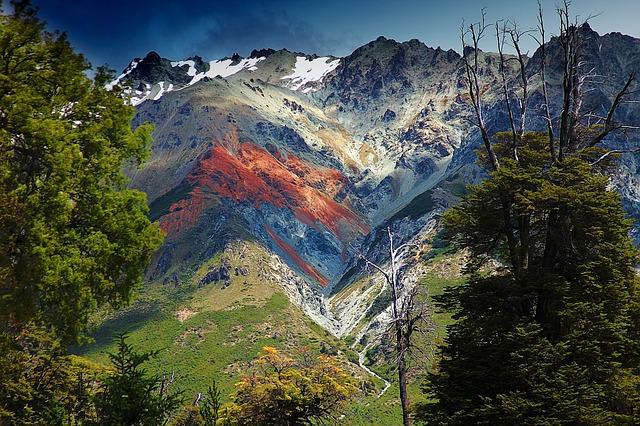 How is life in Argentina for expats?

Life in Argentina for expats can be really awesome.

This massive country is very obviously one of the best options in Latin America to escape the West from, just like its neighbors Uruguay and Paraguay.

To start off with, their visa system is brilliant, allowing you to go there without the need to arrange for a visa, after which extending your stay can be done in various, and often very easy, ways.

The cost of living is low, the standard of living is high, many people speak English, and it’s a socially advanced nation so things like gay marriage, cannabis and prostitution are legal.

If you want to travel around and explore the beautiful and varied nature, Argentina is for you.

The country’s one of the safest nations in the Americas, and the public transportation network is excellent.

Argentina’s a nation of immigrants, so you’ll feel right at home.

The greatest disadvantage in my opinion, and the factor that stops it from being THE best option in Latin America, is the fact that you’ll have to pay taxes on your international income.

You can always argue that that it’s unlikely the government will find out how you make money and how much, if your businesses are in other nations and you take other precautions. However, this approach doesn’t seem like a solid long-term strategy.

Honestly, before starting my research for this article, I didn’t know too much about Argentina and thought it’d be a mediocre option at best, but now I’m of the opinion that Argentina is by far one of the best options in Latin America to move to.

I’m 100% planning an extended visit here next year, because it seems like a great option to plant some flags in.