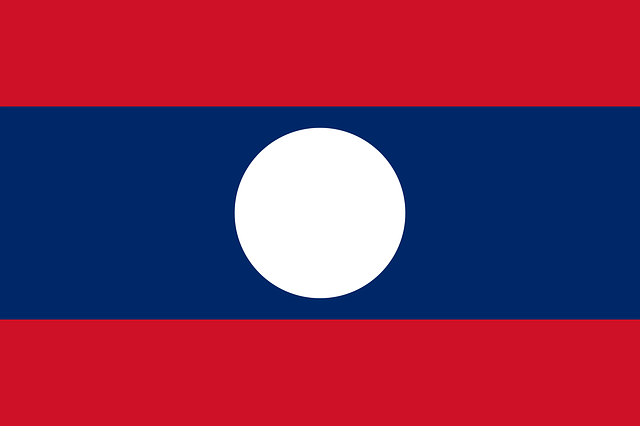 Basically, it’s located in the center of continental Southeast Asia, so it provides an easy access point to the surrounding nations.

Laos is a one-party socialist republic, which probably evokes a sense of negative foreboding in your mind … and it should.

Laos became a French protectorate at the end of the 19th century, gained independence in 1953 and became a constitutional monarchy.

Of course, a civil war erupted because of the communists (like it happened in China and other nations).

This lasted until 1975 (the end of the Vietnam War) and then the communists gained power.

Laos was heavily dependent on aid from the Soviet Union, which obviously ended upon its collapse in 1991.

As you can imagine, it hasn’t been on good terms with the West for most of the 20th century, but in 2004 trade relations with the US were normalized.

Laos gets income through generating electricity from rivers and selling that to the neighboring countries.

Despite the shabby picture this paints, Laos is in fact one of the fastest growing economies in the world, with an average annual GDP growth of about 6% based on the former decade, but before that it attained a very healthy 7.4%.

However, you have to take this with a grain of salt, because Laos receives serious development aid from other nations and international sources.

This definitely boosts its economic growth, and if this aid were to stop because Western nations are collapsing, Laos’ development could grind to a halt.

Laos’ landscape consists of mountains, thick forests, and some plains and plateaus.

Its climate is mostly tropical savanna, with monsoons and a pronounced rainy reason.

Southeast Asia, in other words.

As is usual with an authoritarian regime, human rights abuses like torture, kidnapping, murders, arbitrary detentions, persecution of minorities and restrictions on civil liberties are the name of the game in Laos.

Fun fact: Laos is a prominent producer of the opium poppy.

Cannabis is technically illegal, but is widely available, even in restaurants, where it gets served in cake, pizzas and so on.

Requirements for moving to Laos

Visiting Laos isn’t very difficult: you can easily get an eVisa for a stay of up to 30 days, extendable up to 90 days.

A Business Visa is an option for a stay of up to one year.

However, after that it becomes trickier, and residence and citizenship are really not worth pursuing.

The cost of living isn’t very high at all, but I would say the language barrier could hinder your moving to Laos.

English proficiency is very low, and although French is used by the government, odds are you won’t be able to order food at your local restaurant in that language.

What is the cost of living in Laos?

The cost of living in Laos is low, but not the lowest in Southeast Asia … for some reason.

I would strongly recommend you earn at least double that amount, to account for accidents, unexpected costs such as bribes and going for the highest standard of living you can get in this rather poor country.

In other countries such as Thailand, Vietnam and the Philippines, you can get by with even less money than that, and you get a better quality of life for it … so it’s really weird Laos is relatively more expensive than those countries.

Less bang for your buck, so to speak.

Benefits of living in Laos 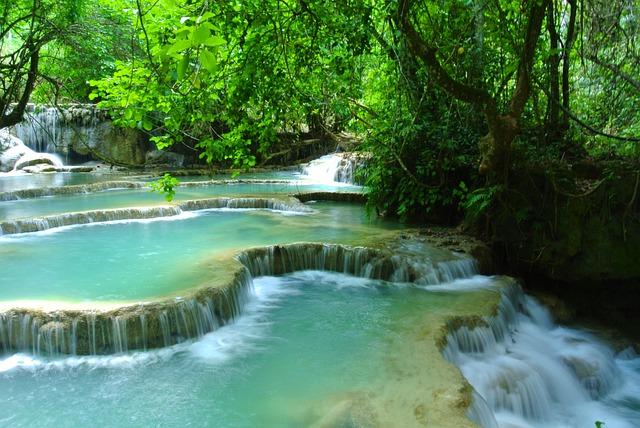 Downsides of living in Laos

Moving to Laos - by the numbers 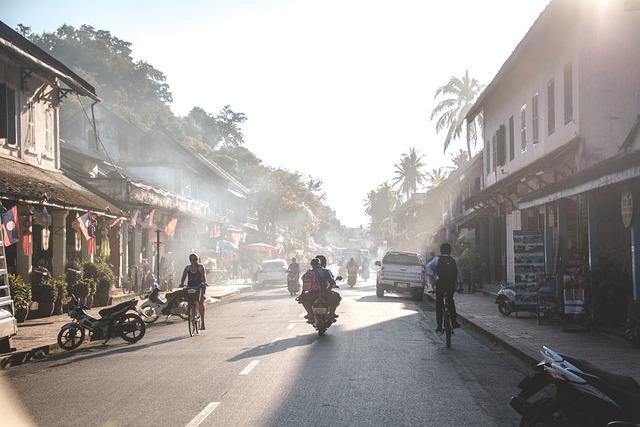 How is life for expats in Laos?

Life for expats in Laos is average at best.

So Laos has some advantages, but none that cannot be found in its neighbors, apart perhaps from the prevalence of cannabis. if you’re into that.

And those countries don’t have to deal with the many red flags Laos has, such as the socialist and corrupt government, subpar infrastructure, shitty residence and citizenship options, and so on.

In short: take a trip to Laos and experience the country, but honestly I don’t know why you’d consider Laos as a base for your flags, when there are plenty of better options nearby such as the Philippines, Vietnam and Singapore.