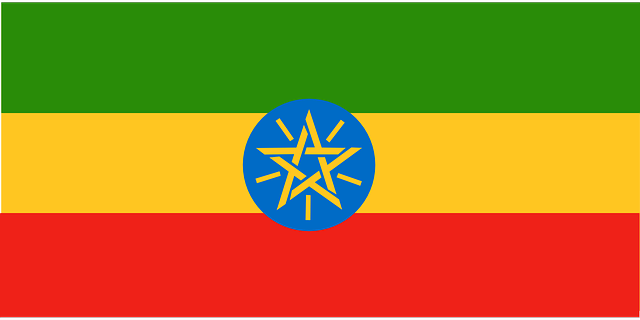 Ethiopia is a rather dry and cheap African nation

The Federal Democratic Republic of Ethiopia is a country in Eastern Africa, which shares borders with Eritrea, Djibouti, Somalia, Kenya, South Sudan and Sudan.

It gets along well with most of them, except Sudan and, a bit farther away, Egypt.

China, Mexico, Turkey, India and Israel are pretty tight with Ethiopia as well.

There are over 120 million Ethiopians, spread across half a million square miles.

Ethiopia is a really pretty country in certain regions, and has highlands, mountains, steppes, semi-deserts, tropical forests, lakes, plenty of endemic species, rivers, and so on.

You’d expect an African country to be very hot, and sometimes Ethiopia is, but because of its elevation, the average temperate is usually much lower than in the surrounding nations.

Ethiopia used to be an “empire”, and even resisted foreign invasions.

Emperor Haile Selassie was deposed in 1974 and replaced with a military junta, which initiated the Ethiopian Civil War.

Since then, the country has seen prolonged inter-ethnic clashes, political instability, and other typically African stuff.

All of that is still going on, to some degree.

Over 80 different ethnic groups call Ethiopia their home, which of course leads to all sorts of struggles.

Anyway, it’s still an emerging power, a developing country, and it boasts a very fast economic growth (more than 8% yearly), mainly due to foreign direct investment.

Fun fact: nearly 70% of the country’s marriages are due to marriage by abductions.

To anyone who has seen Borat attack Pamela Anderson, this is probably funny, but the harsh reality is that young women (sometimes children as young as 10) are kidnapped, held in a basement and raped until they are pregnant – and then forced to marry their kidnapper-rapist.

Disabled infants get murdered, resettlement, corruption, mass detentions, extrajudicial killings, performing a gay acts can get you 15 years to life in prison, and so on. 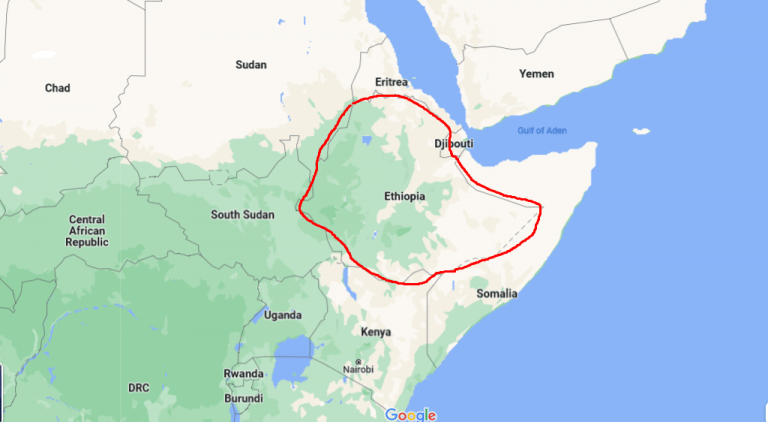 Requirements for moving to Ethiopia

Moving to Ethiopia isn’t hard – nearly everyone can just get a visa on arrival or an eVisa for a stay of up to 90 days.

After that, it gets a bit trickier, and honestly if you’re not going to be employed there, I would say residence isn’t a great option.

Citizenship is definitely a no-go because they do not allow you to have dual nationalities.

Of course, there’s the standard African toolkit you’ll have to deal with: poverty, crime and corruption.

But at least the cost of living is low.

What is the cost of living in Ethiopia?

As can be expected from a developing African country, the cost of living in Ethiopia is really low, and a single person can easily get by with $1,000 a month.

There’s no official minimum wage, but certain sectors get by on less than $300 a year … so I’m guessing you’ll be just fine.

Of course, to account for accidents and other unforeseen circumstances and expenses, I would encourage you to up your expected monthly budget to around $2,000.

If you can manage that, living in Ethiopia shouldn’t be an issue for you.

Benefits of living in Ethiopia 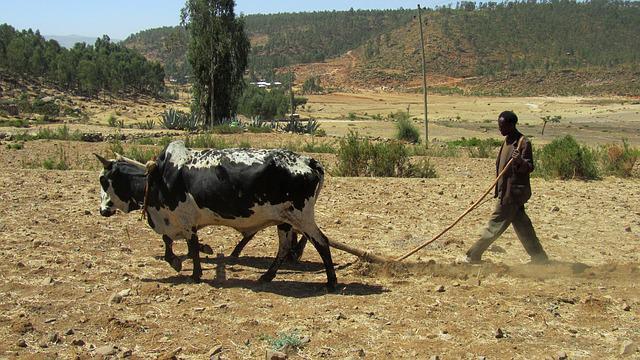 Downsides of living in Mongolia

Moving to Ethiopia - by the numbers

If you are a resident, you’ll be taxed on your international income, otherwise only on your Ethiopian-sourced income.

You’re a resident if you have a domicile here, or are physically present for more than 183 days per year. 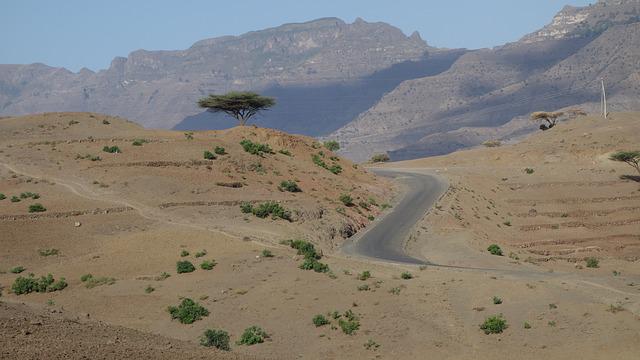 How is life for expats in Ethiopia?

Life for expats in Ethiopia can be rough, and there are certainly a lot of downsides to account for, but it’s not all bad.

If you can deal with the typical African gamut of medieval nonsense, the poverty and the crime, you can enjoy the advantages of Ethiopia: it’s not as bad as other African countries, the cost of living is low, and the economy is rising at a very rapid pace.

Unfortunately, the residency/citizenship options are a no-go in my opinion.

I would also advise against living here if you have a family.

Ethiopia’s good for two things: occasional tourism to explore the beauty of this country, and an economic flag.

Investing in Ethiopia now can pay great dividends in the future, because Africa as a whole is going to do really well in the next few decades.

Don’t go there – invest there.