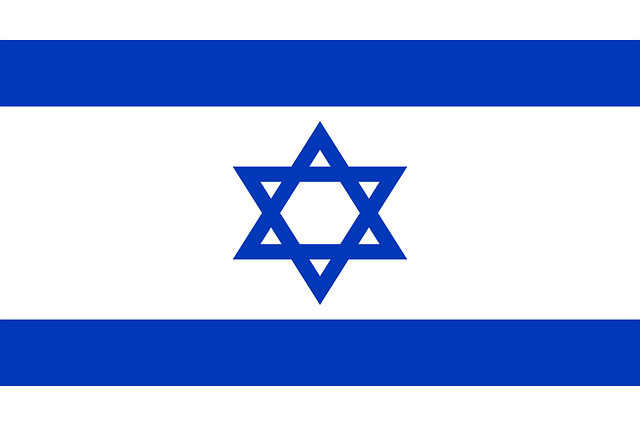 Israel is a Middle-Eastern country with a violent history

The State of Israel lies in the Middle East, or Western Asia.

Yes, all of those countries are Islamic nations.

Israel is a large part of the so called “holy land”, which is of significant importance to all Abrahamic religions.

If you’ve followed the news in the last few decades, or just know your history, you already know that Israel does not get along well with its neighbors.

In fact, several wars have been fought since its modern-day inception after World War 2.

The State of Israel has only existed since 1947 or so, which immediately prompted the 1948 Arab-Israel war. Other wars have occurred since then, such as in 1967, and recently around 2008 … but there are daily small-scale skirmishes.

Basically, Israel exists because thousands upon thousands of Jews fled to their “native land” after the horrors of World War 2 (can’t really blame them for that), and they kicked out the current occupants, taking over the area.

A bit messed up if you ask me, but I doubt anyone will ask me.

Anyway, the main thing you need to know about Israel is that most Arab / Muslim countries do not recognize its sovereignty due to religious, political and other reasons, and this makes Israel plenty dangerous because terrorism is prevalent.

In Israel, you can find deserts, mountain ranges, coastal plains, beaches, highlands, rivers, lakes, valleys, and so on.

It’s a small country, but it has a surprising amount of variety.

Another fun fact: due to a tectonic disposition, Israel has to deal with moderately frequent earthquakes.

Israel’s climate varies widely, but in general it seems rather clement, especially near the coastal areas such as Tel Aviv (the de facto capital).

Despite being a Jewish state, Israel is also home to plenty of other nationalities, and in general English is widely spoken.

Almost all citizens are required to join the army at age 18 for at least 2 years … for obvious reasons.

Israel almost certainly possesses nuclear weapons, which is probably why the surrounding Arab nations are hesitant to attack again – until they develop these weapons as well, of course, which is only a matter of time.

Israel has a vibrant and strong economy, with a highly educated and really motivated population.

Its development of cutting-edge technology (such as software, solar energy, communication and life sciences) is one of the highest in the world.

It is very likely that Israel’s economy and development will continue to grow and grow in the next few decades, provided it doesn’t get embroiled in yet another war. 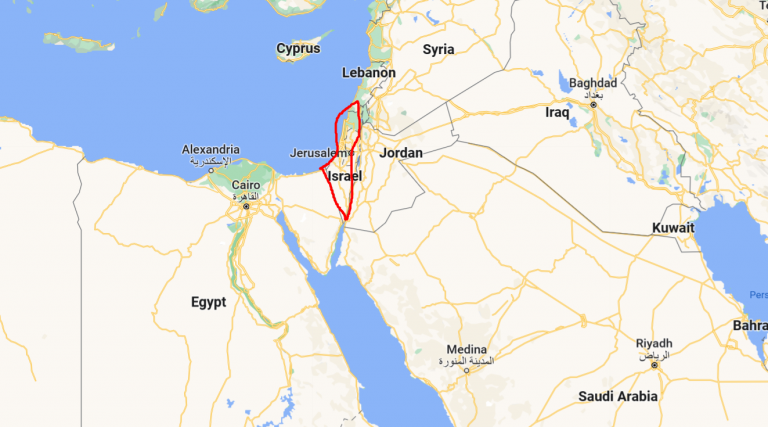 Requirements for moving to Israel

The requirements for moving to Israel are much higher and restrictive than most other countries I’ve talked about on this blog.

To start off with, the cost of living is pretty high – I’ll talk about that in the next section.

Then there’s the visa/residence/citizenship situation.

For Westerners, a visa on arrival is usually possible, for a stay of up to 3 months with the goal of tourism.

If you’re a Jew, you can get residence and citizenship pretty easily too.

For the majority of us, however, residence and citizenship are most likely not going to happen – and citizenship isn’t even wanted, because you’d have to renounce other passports.

What is the cost of living in Israel?

The cost of living in Israel is rather high.

As a single person, you’re most likely looking at an easy $2,500 to $3,000 a month minimum, which is what I recommend people to get for other countries … because there it’s about double or triple of what they would need.

If we apply the same rule to Israel, I’d have to recommend you earn at least $5,000 to $9,000 a month, just so you’re completely covered and can live a decent life.

Sure, this isn’t that much money, but if you’ve only just gotten started with your location independent income, you might not have this amount of money coming in every month.

In addition, if you’re going to live in Israel on a permanent basis, you’ll be subjected to high taxes on nearly everything, including your international income.

In summation: Israel’s cost of living is high, and in my opinion the country is not worth it at all.

Benefits of living in Israel 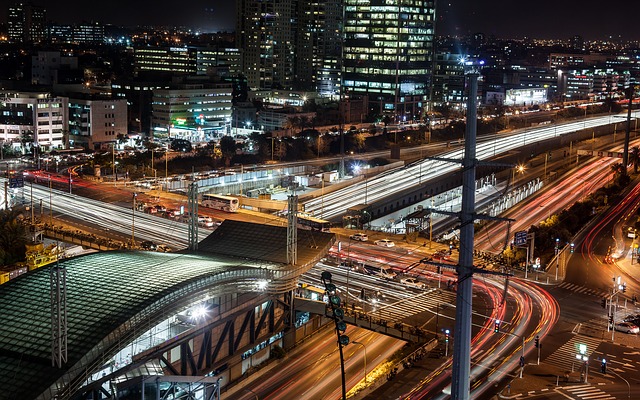 Downsides of living in Israel

Moving to Israel - by the numbers

If you’re going to be living in Israel on a semi-permanent basis, you’ll be considered a resident, and then you’ll be taxed on everything – and I mean everything.

If you’re not a resident (for example if you only reside here 3 months a year or so), then you’ll only be taxed on your Israeli-sourced income.

Yes, I was also surprised by the score of 7.3/10. Of course, this only takes into account personal safety, so your odds of getting murdered or raped in Israel are pretty low.

Terrorist attack are common, but not common enough to really be statistically relevant to you personally, unless you spend an abnormal amount of time near religious spaces.

However, one aspect that I’ve neglected to cover in my system is the likelihood of wars and getting invaded by other countries – which would severely lower Israel’s score.

And of course, earthquakes are another issue.

Keep this in mind, the overall safety of Israel is lower than the decent score suggests at first glance.

How is life for expats in Israel?

Living in Israel – honestly I do not see the appeal at all.

It’s like living in a Western nation in that the cost of living and the taxes are high, and if you have money you can easily attain a high quality of living.

It does has a nice climate, with some really beautiful beaches, and its economy is growing at a decent rate.

However … Israel’s the center of much religious fanaticism that has already spawned multiple wars, countless acts of terrorism and untold suffering upon thousands of innocents.

The country’s surrounded by neighbors who aren’t just hostile towards it, but actively seek its destruction.

Not a great place to live long-term, it seems to me.

When the US goes down, and it will, and Israel will become more vulnerable, chances are yet another religious war will erupt.

Good luck if you’re living in Israel and all hell breaks loose.

Once Iran (or some other crackpot Islamic nation) has some fully functioning nuclear weapons, the US has become too weak to intervene, and some religious nuts are in charge … where do you think they will aim those nukes at first?

Israel’s one of the worst countries to move to when escaping the West – in fact, you’d probably be better off staying in your collapsing Western nation than moving there. And that’s saying something.

Avoid at all costs.