What is South Korea? 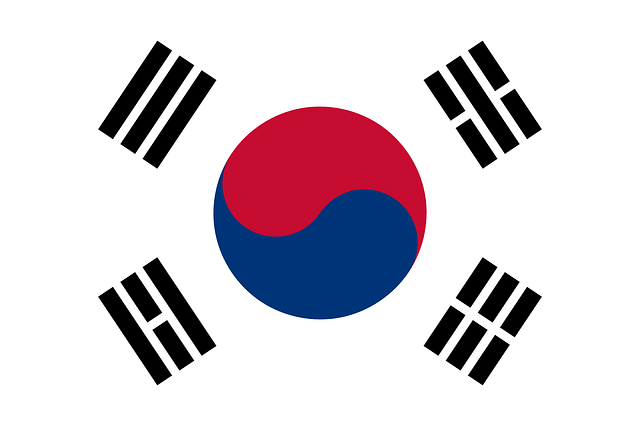 South Korea is a technologically advanced nation in East Asia

Officially known as the Republic of Korea, the southern part of the Korean Peninsula is more commonly referred to as South Korea.

South Korea is one of the Four Asian Tigers (together with Hong Kong, Singapore and Taiwan), a title it earned because of its rapidly soaring economy in the 20th century.

Korea used to be a unified, mostly independent nation until 1910, when Japan invaded.

This lasted until 1945, after which Korea was divided into two zones: the northern part was occupied by the Soviet Union and the Southern part by the United States.

As you can imagine, this situation didn’t last and in 1950 both sides went to war for 3 years, after which the south engaged in a lasting military alliance with the US.

This alliance is still going strong to this day, and they have strong economic, diplomatic and military ties.

They even have a Mutual Defense Treaty, which means that if either gets attacked in the Pacific Area, both would need to respond.

After the war, North Korea devolved into the isolationist, creepy and dictatorial shithole that it is today, while South Korea boomed.

It currently has a population of over 50 million, of which half live in the Seoul Capital Area.

South Korea really has a lot going for it:

That said, it also has to deal with a very high population density of 10 times the global average.

This population is also aging and declining, and South Korea has a very low fertility rate.

It’s a very ethnically homogeneous society, with the 10th highest suicide rate in the world.

If we look at South Korea’s climate, the country can experience very cold winters (up to minus 20 C and minus 4 F) and hot and humid summers.

Almost all students learn English in school, and more than half of South Koreans are not affiliated with any religious organizations, 31% say they are not religious and 15% are convinced atheists.

South Korean culture has made its mark globally, especially with regards to music (K-Pop) and cinema (films and series).

I personally really enjoy Korean cinema, and Park Chan-wook is one of my all-time favorite directors.

Even though South Korea has amicable relations with almost all other countries, the major elephant in the room is of course North Korea.

Having a mental and hostile dictator with access to bombs on your only continental border isn’t a great situation to be in. 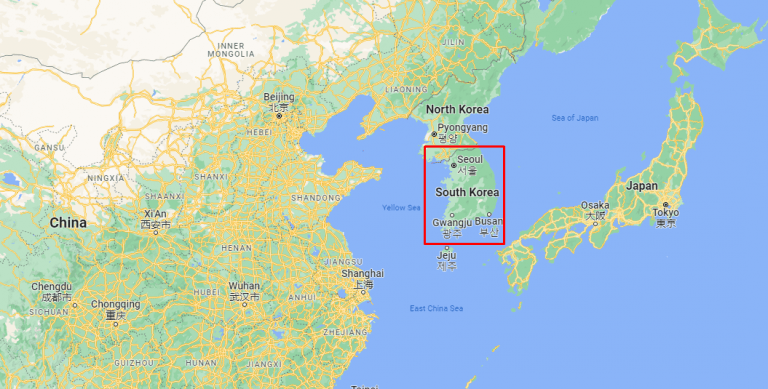 Requirements for moving to South Korea

The requirements for moving to South Korea are a bit stricter than for many other countries I’ve talked about.

You most likely will not need a visa to visit South Korea for a period of up to 90 days, and you can extend this visa.

So far so good, and getting Permanent Residence is also possible through an Investor Visa – which stipulates that you “need to generate profit or have some economic activity in the country.”

You can invest in real estate, a government fund, or start a business to attain this.

Citizenship is possible after 5 years, but you do need to be proficient in Korean.

The level of English is moderate, so if you only engage with educated people, you should be able to make yourself understood, but for daily life I would strongly advise you to learn at least basic Korean.

The cost of living in South Korea is also pretty elevated compared to other Asian nations, so if you want to move here, you do need to earn a decent income.

What is the cost of living in South Korea?

The average cost of living in South Korea lies around $1,500 a month for a single person, depending on where you live.

You could get by with less, but I wouldn’t recommend it.

Keep in mind that you could be taxed on your international income if you reside here on a permanent basis, so you need to take this into account when calculating how much you’ll actually need to earn.

Benefits of living in South Korea 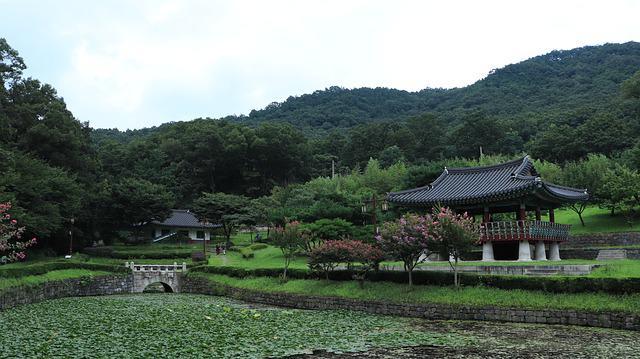 Downsides of living in South Korea?

Living in South Korea - by the numbers

You get taxed on your worldwide income if you stay in the country longer than 5 years over the course of the preceding 10 years. 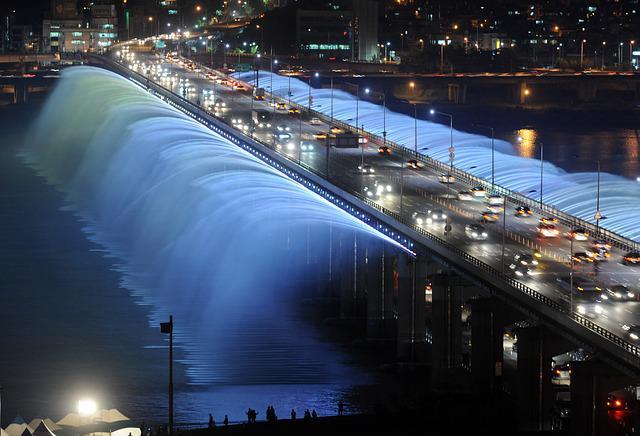 How is life for expats in South Korea?

South Korea has a lot of similarities with Dubai.

If you earn a decent amount of money, South Korea can be a really great country to live in.

It has a strong economy, a very high standard of living and comfort, with the most modern necessities, luxuries, and basically anything you could ever want.

You’ll probably need to learn Korean if you are serious about staying here long-term, but English should get you pretty far if you stick to educated social circles.

That being said, South Korea also features clear seasons, with cold winters and hot summers, and it has two massive flaws which stop me from recommending it as a nation to escape the West from.

The first is the fact that it is “South” Korea, meaning there is a “North” Korea as well, a despotic and crazed regime which is hostile towards it.

And said regime supposedly has access to nuclear weapons, and at the very least advanced missiles.

Having nukes pointed at you is a massive red flag, and it only takes one too-crazy Kim to take power to eradicate whole cities.

The second is the fact that it has strong ties with the US.

When the US collapses, South Korea will be strongly inconvenienced.

If the US goes to war with, say, China, South Korea will be forced to participate, which obviously cannot be a good idea.

All of those things together make for a rather unfortunate conclusion that South Korea is not a good country to escape the West from.

You can visit it often (which I certainly intend to do), but I would advise against investing in the country or staying there long-term.