What is South Africa? 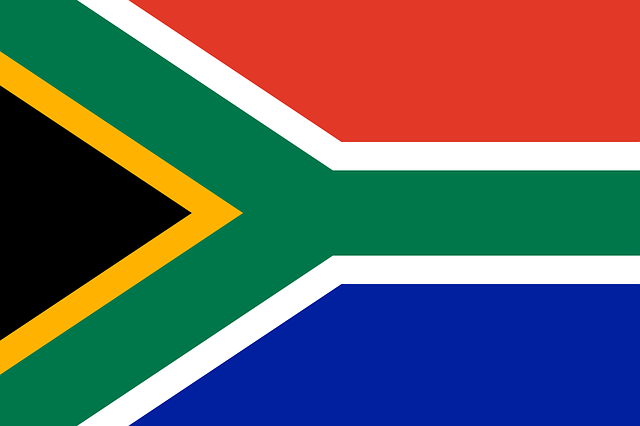 The Republic of South Africa is one of the largest countries in Africa, roughly five times the size of its former colonial overlord the United Kingdom.

It has a very long coastline on the Atlantic and Indian Oceans, and it borders Namibia, Botswana, Zimbabwe, Mozambique, Eswatini and Lesotho.

South Africa is the 6th most bio diverse country in the world, which means it has plenty of unique biomes, flora and fauna.

It has an overall temperate climate, but due to its size and varied geography, the climate also varies wildly from one region to the next.

Over 60 million people live here, of which over 80% are black Africans, the rest are large populations of Europeans, Asians, Chinese and “Multiracial”.

This country boasts 11 official languages, such as English, Afrikaans, Zulu and Swazi.

As one of the very few in Africa without suffering from coups, South African has been holding regular democratic elections for nearly a century … well, in theory.

In practice, racial segregation and discrimination against blacks was widespread until a few decades ago, and now it seems the pendulum is swinging in the other direction and whites are being discriminated against.

You could call this payback, or well-deserved, and in some cases you might be right, but racism is still racism.

Currently, South Africa is a developing and newly industrialized country, with significant regional influence and the second largest economy in Africa – which, granted, is a pretty low bar.

However, crime, poverty and inequality remain widespread, with dozens of murders per day, a very high rape rate, and even the highest infant and child rape rate in the world, often due to the “virgin cleansing” myth, where they believe that having sex with a virgin can cure you of AIDS.

Speaking of which, South Africa has very high percentages of HIV, over 7 million people suffer from it, which is over 20% of adults.

Of course, this comes with a pretty low average life expectancy.

The private security industry in South Africa is the largest in the world, with 400.000 armed security guards, more than the police and the army combined.

It’s the only African country to have developed nuclear weapons, but also the first (and unfortunately one of the very few) in the world to have voluntarily renounced and dismantled them in 1991.

Cannabis is currently decriminalized for private use, but there are still several laws which prohibit aspects of this trade, so it’s kind of murky territory.

Currently there’s a bill being submitted which will clarify and hopefully broaden the scope of this matter.

Prostitution is illegal, but very widespread. 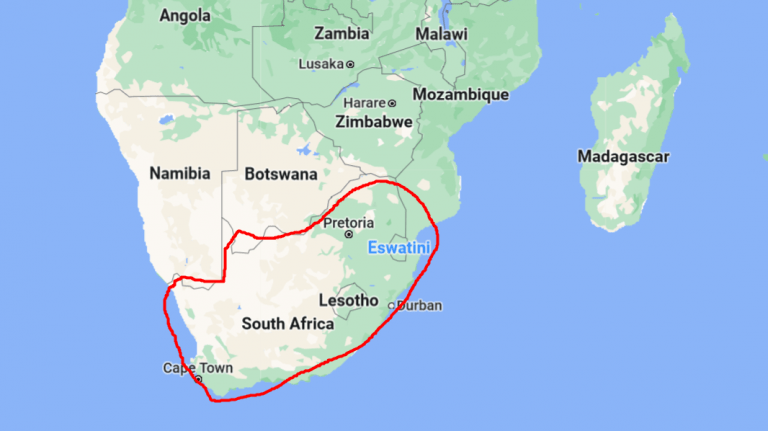 Requirements for moving to South Africa

Moving to South Africa is usually pretty easy for Westerners.

Most of us don’t even need to apply for a visa and can just go there for a period of up to 90 days, which can then be extended.

You can apply for temporary residence, and even permanent residence – but you’ll probably have to set up a business of some sort.

The cost of living is pretty low, so that isn’t a heavy deterrent either.

However, if you become a resident, you’ll be forced to pay taxes on your international income, which is a big no-no for me.

The climate’s pretty decent, the food is okay, but for me the high crime rates are a huge red flag.

If you want to move to South Africa, you better have the money to pay for private security.

But at least South Africa has a high proficiency in English, so there shouldn’t be a language barrier.

What is the cost of living in South Africa?

The cost of living in South Africa is low.

Not as low as some other African, Latin American or Southeast Asian countries, but low enough to enable you to live on a budget of around $1,000 per month.

As usual though, I heavily recommend you to count on at least double or triple that amount, and in South Africa this most certainly applies due to the need to live in a gated and guarded compound, and probably to pay for private security if you venture outside of the safer zones.

Having to pay taxes on your international taxes when you are considered a resident is really detrimental, because if you earn a lot of money, this could easily go up to 45%.

That’s Western-levels of government greed, so fuck that.

Benefits of living in South Africa

Downsides of living in South Africa

Moving to South Africa - by the numbers

If you are considered a resident, you’ll be taxed on your worldwide income and capital gains. If not, you’re only taxed on South African sourced income.

You are considered a resident if you are physically present in the country for more than 91 days in the current tax year and in each of the five or six preceding tax years. 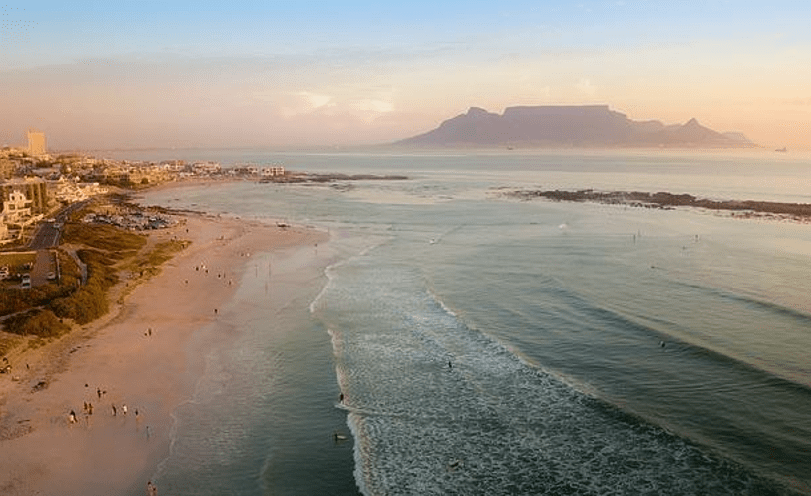 How is life for expats in South Africa?

If you have plenty of money to pay for private security and a walled and gated mansion, life in South Africa can be decent.

A low cost of living, beautiful nature, high English proficiency, decent climate and so on are some serious advantages, but the question is … are they sufficient to counter the rather significant disadvantages?

In my opinion: not at all.

High levels of violent crime, lower life expectancy, slow economic development, taxes on your international income and the prevalence of AIDS are all major red flags in my opinion.

I would strongly advise against putting any of your flags in South Africa.

If you are looking for an African nation to invest or start a business in, there are much better options, and if you want to live in a cheap, sunny location, go to Latin America or Southeast Asia.