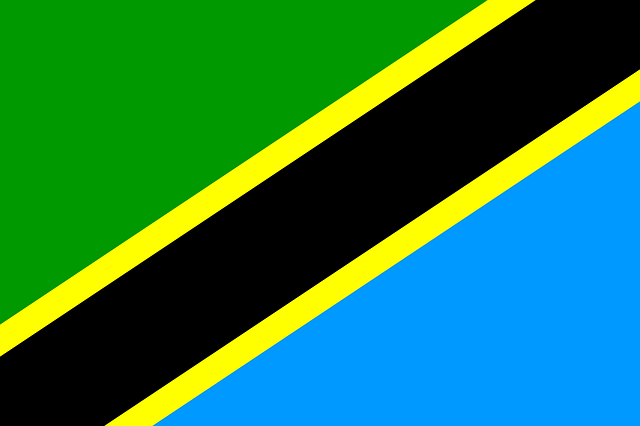 Tanzania is a sunny country in East Africa with beautiful vistas

The United Republic of Tanzania lies in the East of Africa and borders Kenya, the Indian Ocean and the Comoro Islands, Uganda, Mozambique, Malawi, Zambia, Rwanda, Burundi and the Congo.

Tanzania can be labeled a cradle of mankind and many hominid fossils have been found here.

In earlier days it used to be called Tanganyika.

Surprisingly, it also used to be a colony of Germany.

After their defeat in WW2, the British took over, probably because they were experts at colonization.

Tanganyika became independent in 1961 and the archipelago of Zanzibar in 1963, after which they united to become what is current day Tanzania.

It’s actually still a part of the Commonwealth, but is run as a presidential constitutional republic.

However, in practice it’s just another one-party state run by socialists.

Tanzania is home to the highest mountain in Africa, Mount Kilimanjaro, and is generally really mountainous and thickly forested in the northeast.

As you can imagine from an African country, there are quite a lot of amazing animals here, and wide open savanna.

And it’s generally hot and humid, of course, although the climate can vary pretty wildly.

Swahili counts as the official language, and English is used in foreign trade and as a medium of instruction in higher education.

However, the government currently plants to discontinue English as the primary language of instruction … for some reason.

Gay rights are a joke, and fucking another dude gets you throw in jail for life … where I’m sure the frequency of gay sex will go down.

Albinos are attacked and killed, due to superstition.

And of course, corruption runs rampant throughout the country, despite there being laws against it.

All in all, Tanzania can probably be labeled the quintessential African country. 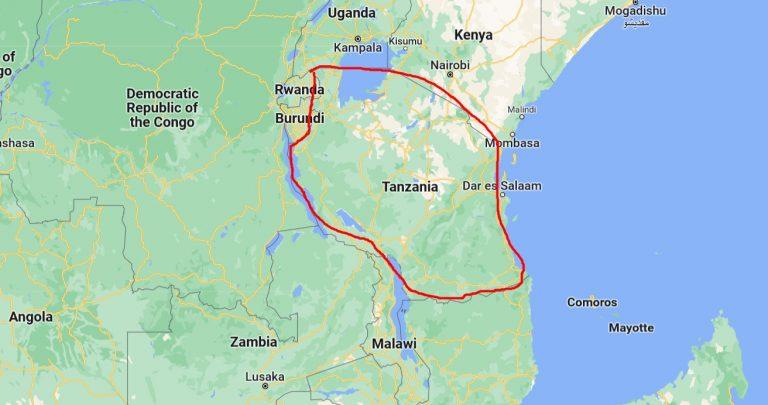 Requirements for moving to Tanzania

The requirements for moving to Tanzania are relaxed in the short term, hard in the long term.

The cost of living is low, and you can easily get into the country as a tourist, but staying there for a period longer than 30 to 90 days isn’t that simple.

There is no permanent residency, and citizenship is a non-starter in my opinion, so you can only go for residence permits which last for a few years at max, but can be extended.

The requirements for those are also pretty tedious, but it’s certainly an option.

What is the cost of living in Tanzania?

The cost of living in Tanzania is low, and anyone earning $1,000 a month should be able to live relatively well in this country.

The minimum wage is really low, but I’m guessing you don’t want to live the lifestyle of a Tanzanian minimum-wage-worker.

As usual, I would suggest you take that suggested $1,000 a month and double it, to make sure your quality of life is up to snuff and you can afford emergency costs and other unexpected expenses.

Benefits of living in Tanzania 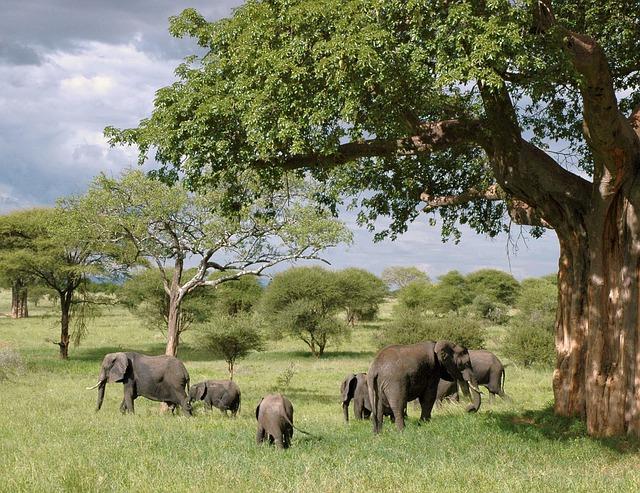 Downsides of living in Tanzania

Moving to Tanzania - by the numbers

However, you are considered a resident for a tax year if you have a permanent home there and are present during any part or the year, are there 183 days or more during the year, or when you were present in Tanzania during that year and the previous 2 for periods averaging more than 122 each. 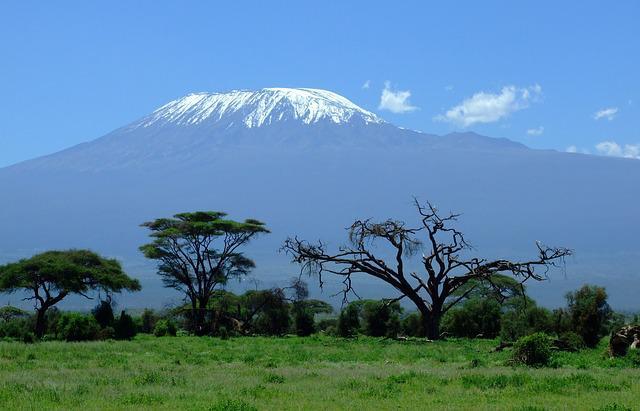 How is life for expats in Tanzania?

Living in Tanzania as a foreigner is possible, but I can only think of a few reasons for wanting to do so.

Other than that … why bother?

Sure, life is cheap here and the weather is nice … but the same can be said about dozens of other countries who do not share Tanzania’s downsides like corruption, superstition, taxes on international income, no permanent residency, and so on.

Tanzania is a beautiful country and visiting it is highly recommended.

You can easily enter the country for a stay of up to 30 days, explore the nature, and then get the fuck out and return to one of your permanent bases around the world.

Tanzania is for tourism purposes only, unless you have some very specific business flag idea in mind.