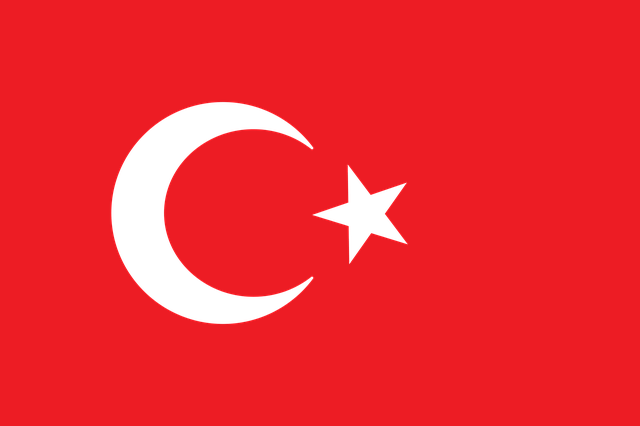 The Republic of Türkiye, formerly and much better known as Turkey, is a country between Europe and Asia, and shares many characteristics of both areas.

In 2020, they’ve really pushed “Türkiye” as their official name, because Turkey sounds … well, like a turkey.

It’s not yet widely accepted and used, but as this is what the country’s official name is, and it was implemented by the UN, I’ll use this term too.

Türkiye is one of the oldest permanently settled regions in the world, and it has an awesome and long-standing history.

For example, did you know “Troy” was located in Türkiye?

Istanbul, formerly known as Byzantium and later Constantinople, has seen Greeks, Romans, Persians, Ottomans, and plenty of others occupy it … and it’s truly a beautiful city.

Europe’s most populous city, in fact. It currently serves and Türkiye’s financial center, while Ankara is the capital.

In my opinion, modern day Türkiye is a truly tragic story.

It could have been great, but it has fucked in so many ways, most prominently with shying away from its secularism.

Anyway, up until 1918 and its defeat in World War I, it was known as the Ottoman Empire.

If you don’t known who Atatürk was, I highly suggest reading up on him, because he is one of the most underrated figures in the 20th century, bringing about great, positive change for millions of people.

Of course, this didn’t last, and it has to deal with several military coups.

In the 80’s, the economy saw rapid growth and politically it was pretty stable as well.

In 2017, Türkiye went from being a parliamentary republic to a presidential system – which is something most of the population is currently regretting most likely.

Anyway, currently Türkiye’s a pretty important player in the region and even globally.

It has a geopolitically strategic location, is one of the most visited countries in the world and might even join the EU.

However, due to violations of human rights and the rule of law, it has some cleaning up to do first.

Current President Recep Tayyip Erdoğan isn’t really doing a great job, and has plunged Türkiye into a rather deplorable state of inflation, and a lot of the younger population isn’t too happy with him.

In 2023 there’s another election, which will determine the course of this country over the next half decade.

Türkiye has a long-standing strategic alliance with the US, and beef with some Arab  states, such as Syria and Egypt.

While islam is the de facto majority religion in Türkiye, it currently does not have such overwhelming power as it has in shithole nations like Syria, Egypt, Afghanistan etc.

You could view Türkiye as a more moderate country, so while you can see women in full bee-keeper suit walking around 2 meters behind their husbands, you can also see cleavages and even hot girls in bikini on the street.

Homosexual activities are legal in theory, but of course discrimination and harassment against gays is prevalent, even (and perhaps especially) from the government.

It is bordered by seas on 3 sides, has plenty of beaches, mountain ranged, hot springs, forests, lakes, rivers, and so on.

Looking at the climate, it varies between a temperate Mediterranean climate, oceanic climate and more colder types. You can find a bit of everything here.

Requirements for moving to Türkiye

The requirements for moving to Turkey are very low.

As a European citizen, you can just go there without having to deal with visas or other crap.

Other Western nations can apply for an e-Visa, which is a surprisingly smooth process and can be done within an hour.

Once you’re in Türkiye on a visa, you can stay there for 3 months usually, which might be extendable.

Getting a residence permit for longer stays is certainly an option, and the requirements are sufficiently low as well.

This is valid for 2 years at a time.

Keep this up for 5 years, learn the language, have enough income etc, and you might even get citizenship.

What is the cost of living in Türkiye?

The cost of living in Türkiye is low, and it shouldn’t be a barrier for people with international income – although having to pay taxes on it definitely sucks.

A single person should expect to pay around $600 a month, which is really, really low.

I’ve experienced living in Türkiye recently, and I can attest that it really doesn’t cost much to live a decent life – and this was in a rather upscale hotel.

As usual, don’t take this minimum of $600 as your guideline – go for at least double, preferably triple that amount.

If you earn $1,500 a month, you should be able to really live well in modern day Türkiye – even better if you go to a smaller city and avoid Istanbul and Ankara.

Benefits of living in Türkiye 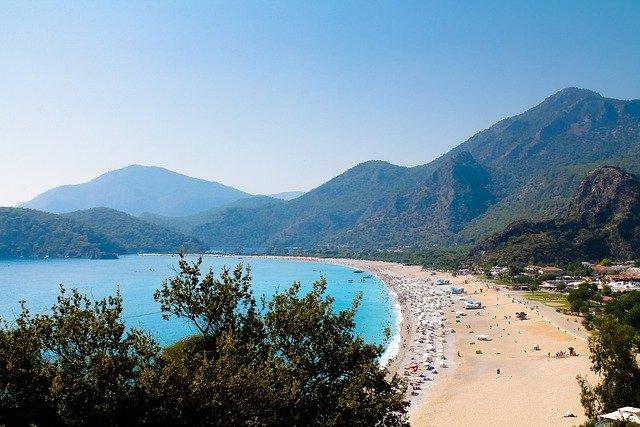 Downsides of living in Türkiye

Moving to Türkiye - by the numbers

Residents are taxes on their worldwide income, and non-residents on their income from within Türkiye.

You are considered a resident if you stay more than 6 months per year in Türkiye, or when you are domiciled within Türkiye. 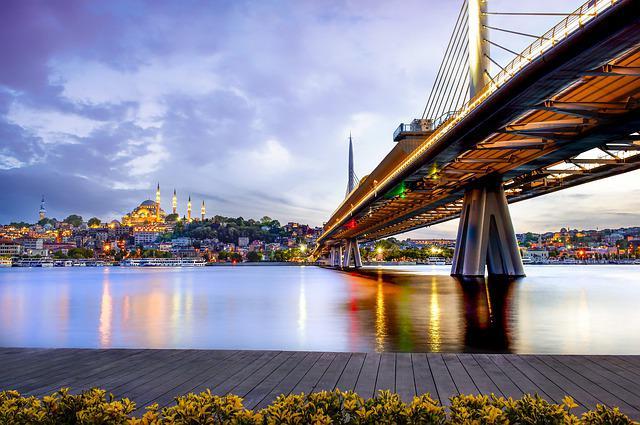 How is life for expats in Türkiye?

Türkiye could be a really good place to live, if it weren’t for many downsides.

The people are friendly, the cost of living is low, you can get there and stay there rather easily, it’s a beautiful country with a rich history and bountiful nature … so it does have a lot going for it.

However, having to pay taxes on your international income, the low English proficiency, and the lingering suspicion that president dipshit isn’t going to go peacefully and turn into a full-on dictator next year are enough reasons for me to advise you not to use Türkiye as one of your flags.

Visit it, enjoy it – I certainly did, it’s a great place to stay for a bit – but don’t make any long term plans. 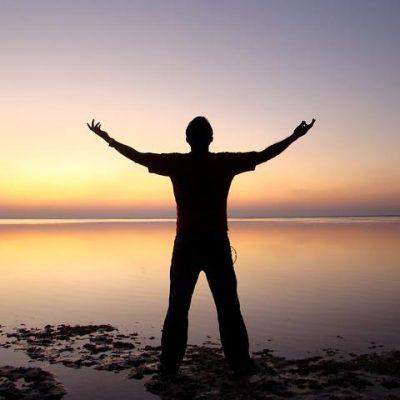